Uzalo actor Simphiwe Majozi on music, his heritage and love of languages 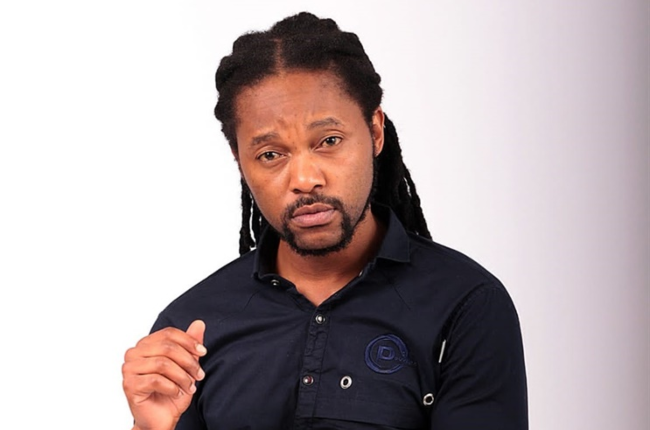 Uzalo actor, Simphiwe Majozi spoke to us about his new venture to music and express pride about his culture.
Supplied

On screen, he is scheming and loves easy money just as much as he loves his woman. In real-life, however, Simphiwe Majozi is a proud Zulu man, a budding musician and a loyal boyfriend.

Now, as one of the most love actors on SABC one drama series Uzalo, he has made a name for himself as the young and funny thug from KwaMashu, Sbu, who makes a living by hijacking cars and doing other criminal activities. He’s also a romantic, who is dedicated to the love of his life, Fikile.

Although Sbu is a fan favourite, Simphiwe insists that he is nothing like his character.