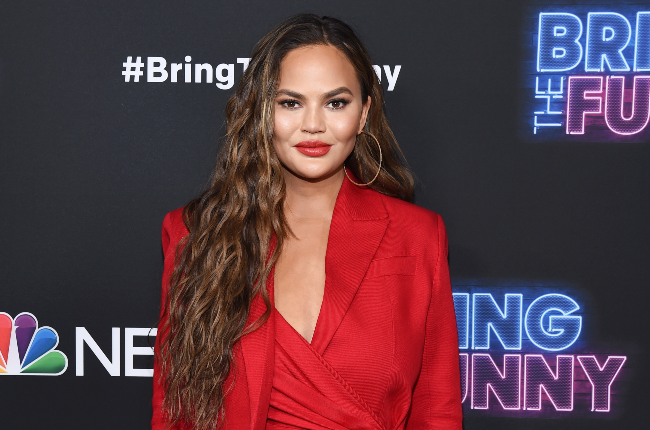 The death of George Floyd, who died while being restrained by a police officer, has caused mass outrage and protests in America and multiple other countries.

Many celebrities have been in solidarity with the protesters and model Chrissy Teigen has not been shy to reach into her wallet and help out where she can.

In response to President Donald Trump declaring a MAGA (Make America Great Again) night at the White House, Chrissy pledged to donate $100,000 (R1.7 million) “to the bailouts of protestors across the country.”

A Twitter user, who has since deleted their tweet, called the protesters rioters and criminals which caused the model to double her pledge to $200 000 (R3.4 million).

Chrissy is one of many celebrities who have shown their support through donating and spreading awareness about the issue at hand. Others have directed their supporters to petitions they can sign, places they can donate to and by creating a space on their platforms to start a dialogue.

Beyoncé took to her Instagram page to post a video of herself speaking on the police brutality and justice for George Floyd.

Not many celebrities’ efforts have been met with open arms. Many are being criticised for not being with the protestors.

Beyonce’s mom took to her defence and commented on her post,

“How about listening to the message instead of looking for something to complain and hate on. How many of you complainers have signed a petition called the District Attorney or any government official governor or done anything? Probably not one of you have lifted a finger to do a thing. Just complain about somebody else doing it and how they do it and be the negative critical haters you are. Y’all make it hard to try to do anything! You are never satisfied! Do you and shut the hell up! [sic],” Tina Lawson said.

We live in a world where facts and fiction get blurred
In times of uncertainty you need journalism you can trust. For 14 free days, you can have access to a world of in-depth analyses, investigative journalism, top opinions and a range of features. Journalism strengthens democracy. Invest in the future today. Thereafter you will be billed R75 per month. You can cancel anytime and if you cancel within 14 days you won't be billed.
Subscribe to News24
Next on Drum
Faith Nketsi shows off her baby bump - 'The past nine months have been nothing but amazing'