Cape Town - South African cricket player Kagiso Rabada is spending a lot of his time nurturing his other talents, and this time it’s music.

If you thought Kagiso was only good at being a bowler, you better think again. According to press statement released by Red Bull, Kagiso joined SA's self-taught producer and DJ, Da Capo, at the Red Bull Music Studios, in Cape Town recently.

"While Rabada is not planning a music career any time soon, the 24-year-old has been surrounded by music his whole life and his family is very much a part of the church and gospel music. One of his cousins is a house music DJ. In his teens, Rabada’s dad purchased some music software which he found himself playing around with and so was born his hobby." Red Bull stated. 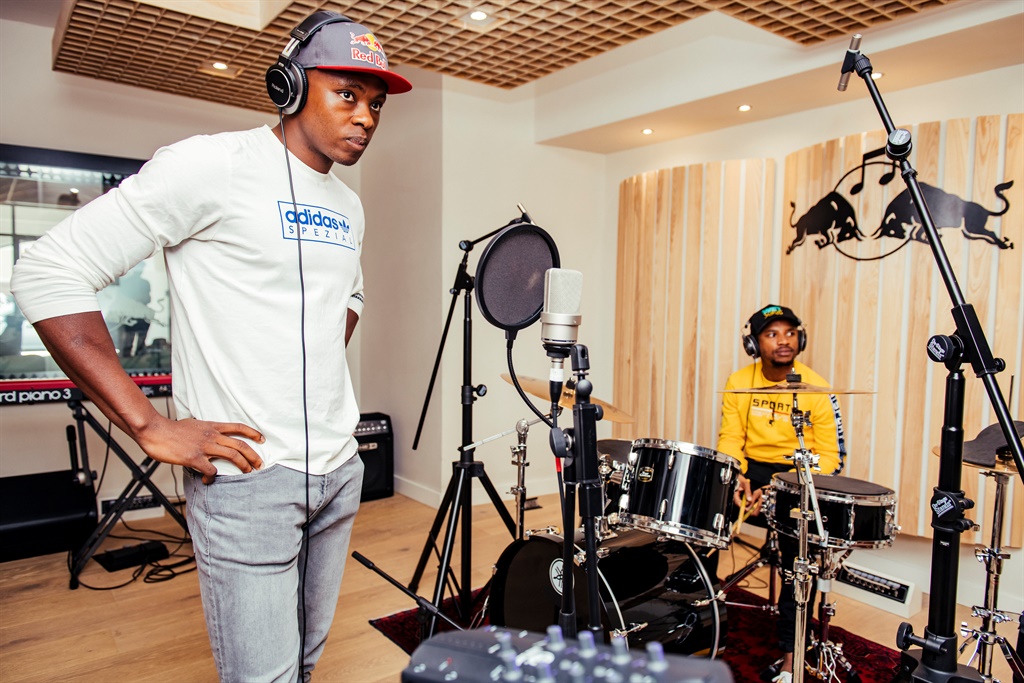 "It was a good day! I’ve always admired Da Capo and his music, so to be able to spend time together, to be able to pick his brain and then collaborate on a track was pretty special." Kagiso said.

Da Capo also expressed his feelings about sharing the studio with the Highveld Lions player.

"It was a great experience being with Kagiso in studio, he has a very good ear for music. I was able to share basics with him on production and some tips I use to produce. While going through his music library, I was inspired by the work and that’s how we came to make the song together. He had a lot of input on the song and he even added vocals too." He said.

We live in a world where facts and fiction get blurred
In times of uncertainty you need journalism you can trust. For only R75 per month, you have access to a world of in-depth analyses, investigative journalism, top opinions and a range of features. Journalism strengthens democracy. Invest in the future today.
Subscribe to News24
Related Links
PICS: AKA brings home Nickelodeon award – with DJ Zinhle by his side
Nomzamo Mbatha and Somizi among local stars nominated for 2019 Kids' Choice Awards
5 pics of South African cricket stars go-karting in Australia
Next on Drum
Actress Zandile Lujabe on life after Isidingo and starring in Netflix film African America