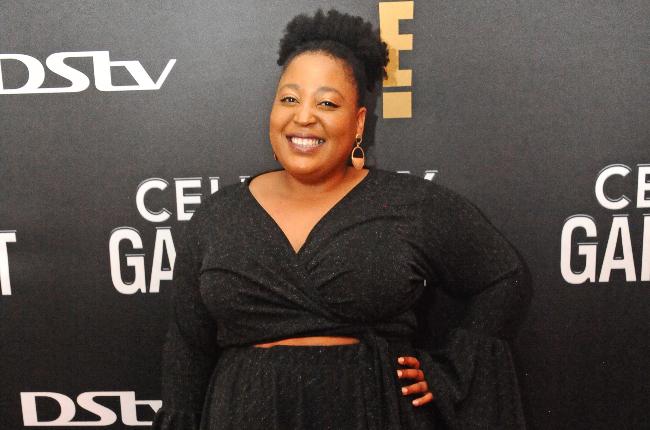 We’ve always known Chef Zola Nene is a national asset and a force to be reckoned with in the kitchen, but now the world knows it too thanks to her guest appearance in the upcoming season of National Geographic reality show Gordon Ramsay: Uncharted.

The chef and food stylist was recently interviewed by Kelly Clarkson alongside world-renowned chef Gordon Ramsay. She spoke about her guest appearance in Gordon’s TV series.

In Uncharted Gordon travels the world to learn about different food cultures and culinary traditions. It premieres on National Geographic (DStv channel 181) on 26 August at 9pm.

Speaking of his time shooting the South African leg of the show, Gordon described the experience as amazing.

“Culturally, we tapped into the Zulu tribe and we got to understand decades and decades of tradition that was still apparent today. I learnt how to cook on a braai, I also learnt the importance of what it meant to grow your own food and how important land was. It was breathtaking,” he told Kelly.

Describing Zola, Gordon said she’s a powerhouse who grew up understanding three generations of proper home cooking. “She’s unfazed by pressure because she holds her own brilliantly and more importantly she’s a force to be reckoned with. She’s feisty, I’ll tell you that. She could kick my butt. She may come across as smiley and giggly now but I tell you, with a knife in her hand, she’s a woman to be very weary of,” he said.

Joining the virtual interview, Zola spoke to Kelly about the meal Gordon prepared for a local Zulu chief in KwaZulu-Natal.

Asked how Gordon fared, Zola had this to say: “He did a really good job. He learnt a lot and took on all the lessons given to him. If I had to score him on his Zulu-warrior ways, I would give him a 10 but would have to minus one point because even after stressing to him that the chief likes his meat well done, Gordon went and gave him a medium-well steak,” she said with a laugh.

“Yep. This really happened! I got interviewed with Gordon Ramsay by Kelly Clarkson on her show! Corona Lockdown meant that I couldn’t go to LA and be in studio as planned, but the virtual interview was pretty hilarious and fun too,” she captioned a short video from the interview.

We live in a world where facts and fiction get blurred
In times of uncertainty you need journalism you can trust. For 14 free days, you can have access to a world of in-depth analyses, investigative journalism, top opinions and a range of features. Journalism strengthens democracy. Invest in the future today. Thereafter you will be billed R75 per month. You can cancel anytime and if you cancel within 14 days you won't be billed.
Subscribe to News24
Next on Drum
Rihanna becomes youngest self-made billionaire in America