Johannesburg - Uzalo is one of the most-loved and -watched series on Mzansi TV right now – so it’s a sad occasion when one of its main characters is killed off.

Leleti Khumalo and Sihle Ndaba announced they’d be leaving the top-rated drama in October last year, and since then fans have wondered how their characters will exit the show.

DRUM has learnt Leleti’s character, MaNzuza, will be murdered and given a massive send-off.  What’s more, it’s a double funeral: Sihle’s character, Smangele, is also killed.

The funerals are currently being filmed and will air as an hour-long special on Friday 16 February at 20:30. Look out for celebrity guest stars and special performances at the funerals.

Here’s a sneak peek of what to expect at the double send-off: 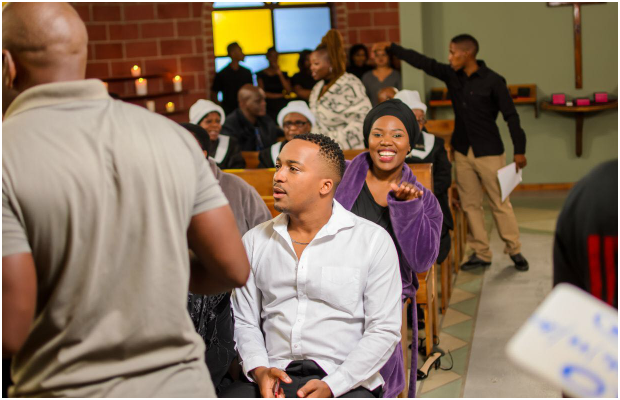 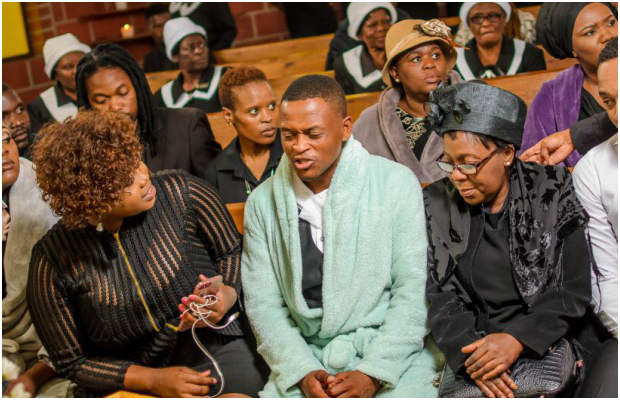 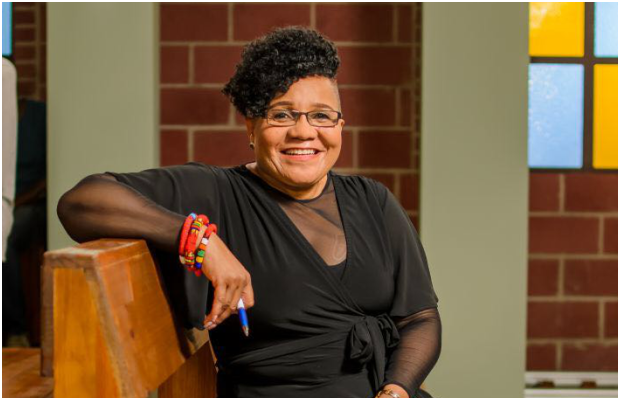 Related Links
This is how you can get your music played on Uzalo
Uzalo: Sihle fired and Leleti moving on
Our favorite Leleti Khumalo moments on Uzalo
Share
Next on Drum
Gordon Ramsay says local chef Zola Nene ‘could kick my butt’