WATCH: Why Ariana Grande’s '7 rings' is a women empowerment anthem 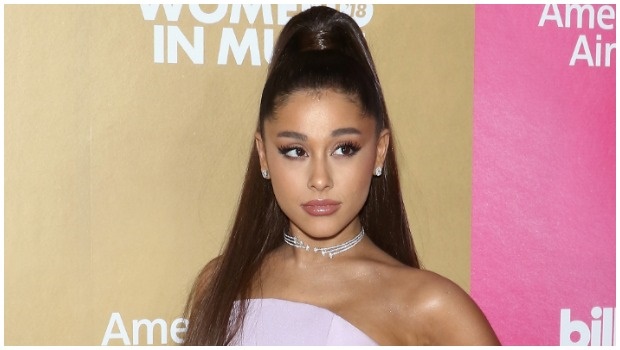 The God is a woman hit maker kicked off her 2019 on a powerful note, following a morbid year in which she split from Pete Davidson and dealt with the sudden death of ex-lover Mac Miller – but that’s all behind her and Ariana has now got her attention fixated on better horizons.

“Been through some bad s—/I should be a sad bitch/Who would’ve thought it’d turn me to a savage/Rather be tied up with gauze and not strings/Write my own checks like I write what I sing,” sings Ariana acknowledging her drama filled year.

In the female empowerment anthem, which is inspired by “My Favorite Things” from The Sound of Music, the 25-year-old singer previously revealed in a tweet that the song was dedicated to her best friends.

me, vic, courtney, alexa, tayla, njomza, kaydence (and my mom and nonna so technically nine but they got theirs after song was done) https://t.co/y6G9HGQTh4

WATCH: Ariana Grande reportedly turned down honour from Queen for this admirable reason

The concept of 7 rings comes from a place of inspiring women to become their own joy and what better way to do this than to shop till you drop surrounded by your closest mates, not forgetting a pair of red-bottoms.

“Think retail therapy my new addiction/Whoever said money can't solve your problems/Must not have had enough money to solve 'em/They say, "Which one?" I say, "Nah, I want all of 'em"/Happiness is the same price as red-bottoms,” sings Ariana.

And for all the ladies who are tired of that ‘when are you getting married’ question, Ariana has the perfect response in her new catchy tune.

“Wearing a ring, but ain't gon' be no "Mrs.", well Ariana pretty summed up the best response.

Thanks to Ariana, women around the world will confidently whip out their rings in celebration of themselves.

Check out the full video below.