5 zodiac signs that hold grudges and why 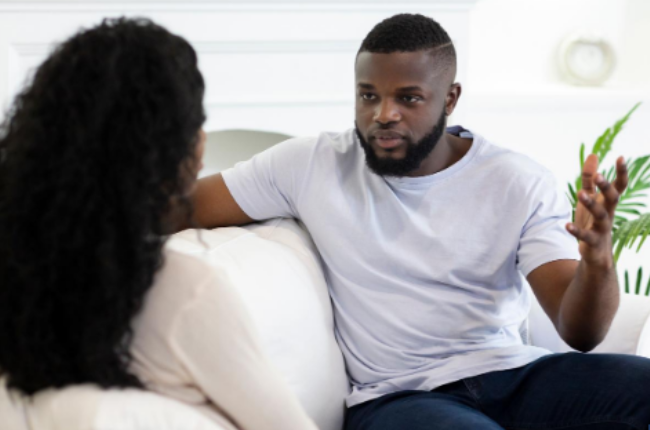 Let bygones be bygones they say. But for some, it's never that easy.

Lettings go of things that have hurt them in the past can be a bit difficult.

Some may feel the urge to bring it up time and time again whether it is disputes with friends, family, or romantic relationships.

According to Psychologytoday.com the problem with grudges, besides the fact that they are a drag to carry around, is that they don’t serve a purpose.

We asked Johannesburg based astrologer Mulekah Kabongo which star signs are most likely to hold grudges and why.

Cancer: These extremely sensitive water signs tend to always want to revisit the past and due to this quality, Cancerians tend to hold on to grudges for a very long time. Because of their sensitivity they may find it hard to look past the mistake or flaws of other people.

Read more | 5 zodiac signs most likely to be adventurous in bed, according to an astrologer

Scorpio: Just like it’s fellow water sign, Scorpio is big on being stuck in the past but with Scorpios it’s rooted more on an internal feeling of distrust. They have a hard time trusting so when they comfortable enough around you to let their guard down and you betray them, this will send them into a rage and they will want to seek revenge. Until they get that revenge they’ll hold grudge.

Capricorn: This earth sign is all about trusting people's actions more than their words and once they get crossed by you, they’ll never let go of the image of you being untrustworthy or you disappointing them.

Taurus: A Taurus  like it’s fellow earth sign is focused on people’s habitual behavior. They have a hard time moving on or seeing you beyond what they already know you as, so it tends to be hard for them to let go of past hurts which is why they hold long  grudges.

Read more | These are the most romantic star signs, according to an astrologer!

Sagittarius: With this fire sign, the grudge is less harsh than a cancer’s grudge for example but it’s still potent because what this sign does (whether it’s consciously or unconsciously) is that they simply forget you. So they don’t necessarily hold a grudge cause that would mean they still think or worry about you. They simply become indifferent towards you.

We live in a world where facts and fiction get blurred
In times of uncertainty you need journalism you can trust. For 14 free days, you can have access to a world of in-depth analyses, investigative journalism, top opinions and a range of features. Journalism strengthens democracy. Invest in the future today. Thereafter you will be billed R75 per month. You can cancel anytime and if you cancel within 14 days you won't be billed.
Subscribe to News24
Related Links
5-star signs who are possessive in relationships
5-star signs that find it hard to fall in love, according to an astrologer
These are the star signs that could possibly be your soul mate, according to an astrologer
Next on Drum
5-star signs who are possessive in relationships