From failing matric to becoming a commercial agricultural businesswoman at 25 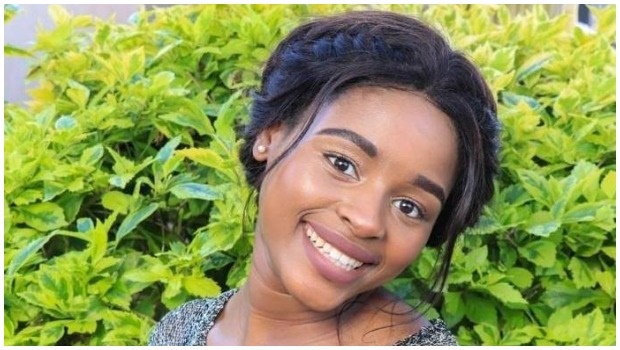 Born in Cofimvaba, Eastern Cape, Siphesihle didn’t have any intention of starting her own business in agriculture, but a chance encounter and hard work put the wheels of destiny in motion.

Speaking to DRUM, Siphesihle tells her story of success.

“After I failed matric, I told myself I couldn’t just sit at home doing nothing. I opened a small restaurant where I also cooked, and that is when I noticed a lack of vegetables at our local supermarkets. I always bought my vegetables from there and if they didn’t have stock, this meant I wasn’t able to cook.”

When she spoke to the owners of these supermarkets, she was told that it wasn’t easy for them to always have stock. What stuck with her was the fact that they had to get the vegetables from other provinces, which cost more and took longer.

“That was the first time the idea of being involved in agriculture came to mind,” Kwetana explains.

Little did she know, that would be the beginning of her struggles as a young woman in an industry that is dominated by old – and usually white – men.

“You need to understand that I was about to enter a space that didn’t welcome people like myself. I was undermined by big corporate companies because I was young, and I didn’t have a registered company yet. I was 19 years old at the time,” she says.

“These corporate companies weren’t looking for local farmers and all of them told me I would not be able to meet their demands. I knew that if I was given the opportunity, I would be able to meet those demands but at the time, I wasn’t.

“After my unsuccessful attempts, I decided to send my husband and only then did some places accept what I had to offer,” she explains.

The following year, in 2014, Siphesihle started the Siphe Development and Capacitation Agency, which she co-owns with her husband. This would later help her with supplying local supermarkets with vegetables and help with receiving recognition.

Read More: Meet 4 phenomenal young SA women farmers under 35 you should know about

“The work I do with my company has led me to receiving many awards. Although I haven’t received my prize money from a lot of these departments, I have managed to build my foundation with the money that I have made.

“I fixed the broken pumps that were going to be a factor in hindering the growth of the company. I extended my workers’ houses and built spaces for those who lived far, closer to the farm. Before I was able to build my offices on my farm, I was renting an office space in town.”

Even though she now has 20 employees, owns two farms in Mthatha and grows crops for the likes of Pick n Pay and Food Lover’s Market in four towns, Siphesihle still has bigger plans.

“I would like to start my own nursery. I have already made a start, with having three tunnels. I just need funding to finish it off. We, agriculturalists, work with time. It is easier to have everything of yours in one place in order to make the distribution process faster,” the business owner says.

Read More: What it takes to start your own law firm, according to a 25-year-old KZN woman who did it

Having achieved so much at such a young age, Siphesihle wants people to know that it isn’t easy, especially for young women like her, to take up space historically not meant for them.

“You need to trust yourself if you want to make it in this field of work. You need to tell yourself that everything is going to work out no matter how many times you’re told it’s not going to.”

Do you have an amazing story to tell? Email Mystory@drum.co.za