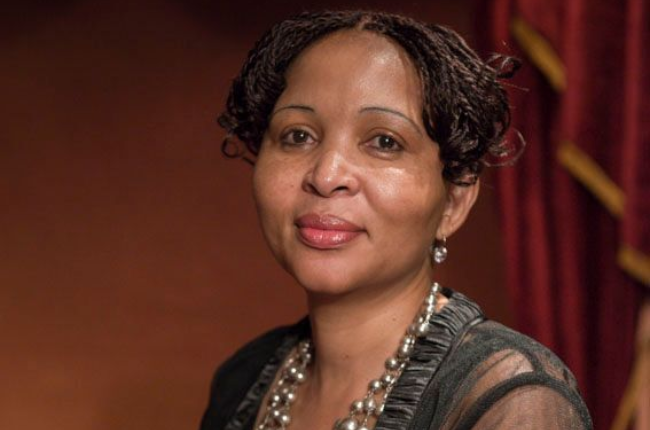 It’s an old story of how fame and the highlife turned into a nightmare of alleged abuse and cheating – and now, 30 years later, it’s been brought to life in the pages of a new exposé, Heart of a Strong Woman.

The person behind these revelations is Xoliswa Nduneni-Ngema, and she speaks to DRUM about her decision to write a no-holds-barred memoir of her time with controversial playwright Mbongeni Ngema.

Three decades seems like a long time to wait but 58-year-old Xoliswa says she was tempted to take her story to the grave. It was only when she joined forces with author Fred Khumalo that she was able to reveal the murky secrets of her 10-year marriage to the creator of Sarafina!.

Support independent journalism
Subscribe to News24 for just R75 per month to read all our investigative and in-depth journalism.
Subscribe
Already a subscriber? Sign in
Next on Drum
Family shares their pain after losing a loved one during the Phoenix murders – ‘He would not hurt a fly’