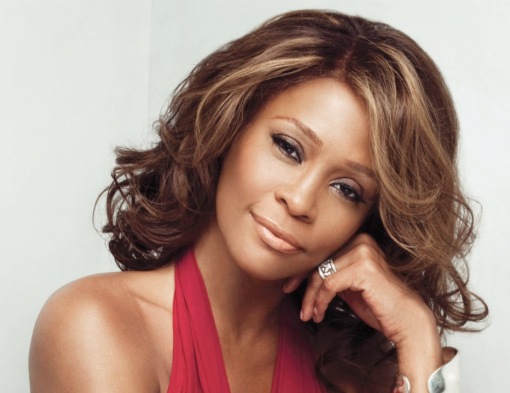 Bobby Brown and Whitney Houston’s marriage was never short of drama and not the crooner is revelaing that both him and Whitney were both unfaithful in their marriage.

“Both of us cheated on each other, you know, period,” the 45-year-old singer reveals in a new special, Bobby Brown: Remembering Whitney, which will air immediately following the network’s highly anticipated biopic, Whitney.

“So, that’s hard to swallow for both of us, I just think when two people that love each other as much as we loved each other, when they star drifting apart different people come into the situation, into the scenario and we make mistakes, people make mistakes, we’re human,” Bobby explains.

Angela Bassett, who is making her directorial debut with the TV movie, is expected to show many aspects of Whitney’s life, including her tumultuous relationship with Bobby, reports etonline.com.

“This was a very important and instrumental person in her life -- the love of her life -- and the two of them produced the joy of her life, Bobbi Kristina, and [Whitney] embraced his children from other relationships. You know, I guess they really were meant for one another," Angela said in an exclusive interview with ETonline about the upcoming film.