“After having produced my own red carpet show for the South African Music Awards, and sharpening up my expertise as a broadcast professional, I am more than ready to do what I love the most on international platforms like the EMAs. This opportunity is a showcase of Africa’s growth and involvement in the bigger picture of the international business of entertainment – I’m really exhilarated to be representing African,” she said when she revealed the news weeks ago.

The TV presenter, radio personality and media darling has a close relationship with MTV and “They offered to take me along to the awards and have me document the EMAs weekend, to give viewers a different angle. I was like ‘Oh my God, absolutely’. I want a reality approach – the red carpet, behind-the-scenes, pre-parties, after-parties – the stuff we don’t see.”

Queen B seems to have had a great time this past weekend: 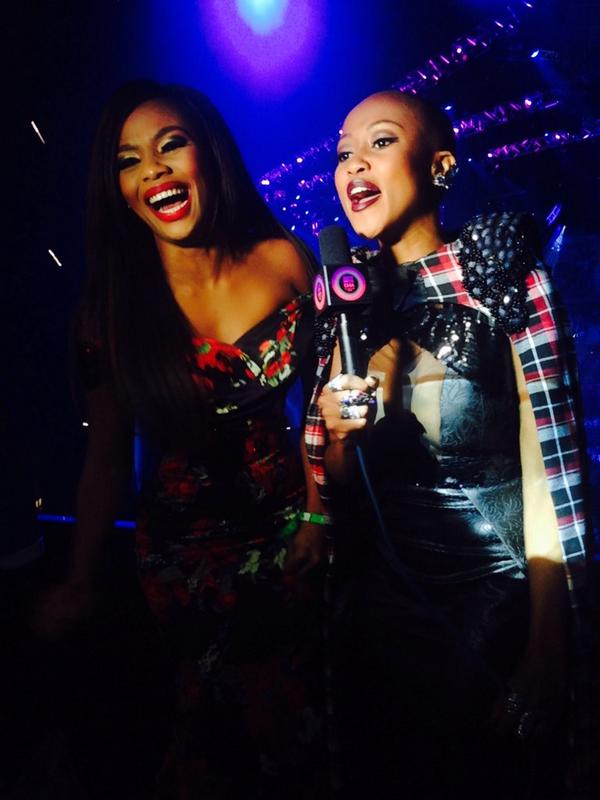 In case you missed out on the action, not to worry, here's a list of the winners:

Best Song With a Message