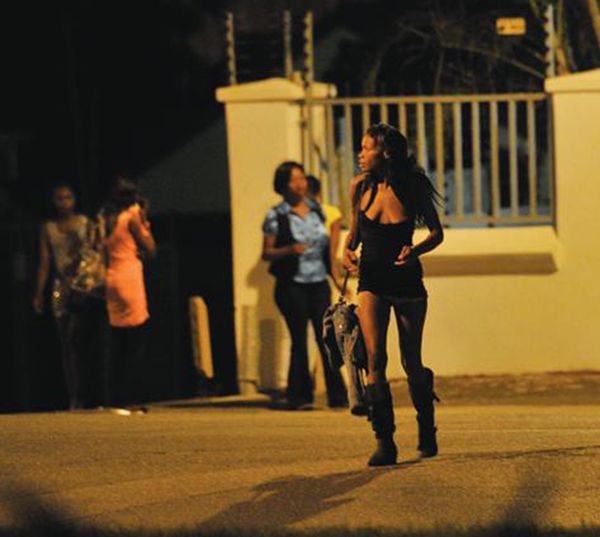 Speaking to media Bradley Braithwaite the neighbourhood watch manager said he had tried with his committee to speak to the sex workers to move but they claimed they had rights to be wherever they want to be.

In April 2009 an interdict was passed in the Cape High court that prohibits the police and metro police from arresting the prostitutes. The area has a lot of guest houses and the residents fear that the prostitution will make it an ‘unfavorable’ area to live in, especially for tourists and foreign visitors.

Lesego Tlhwale who is a spokesperson for Sex Workers Education and Advocacy Taskforce (Sweat) said sex workers are allowed to move around as they please to find profitable corners. Marc Truss a chief executive of Green Point City Improvement said all he wants is some kind of regulation on the sex workers so that they are not spread all over the suburb.