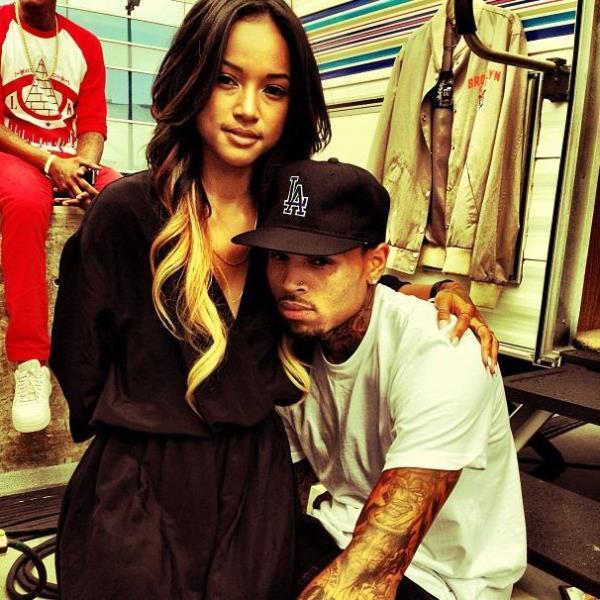 Chris Brown has once again parted ways with his on-again/off-again girlfriend Karrueche.

According to bossip.com, the couple has been rumoured to be on the rocks for the past few weeks, especially after Karrueche tweeted about her single status — which she quickly explained away — and rumours of Chris caught cheating broke on the internet.

At a live performance last night, Brown  broke his silence on the whole “Single Lady” dust-up that Karrueche caused on twitter last weekend. To clear up the whole are they or aren’t they question, Chris broke it down in the simplest terms possible in the video below, where the proclaims: 'I'm single too..."