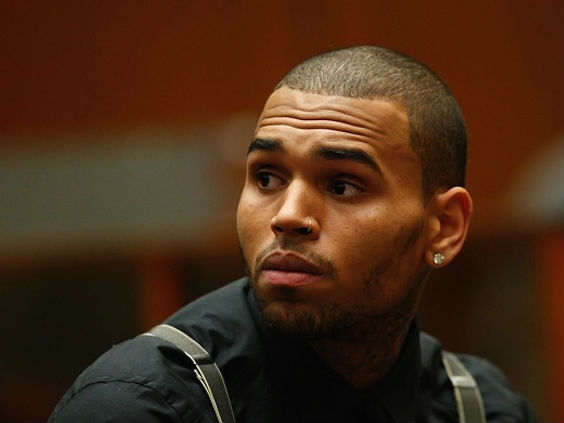 Superior Court Judge Patricia Wynn sentenced Christopher Hollosy to 90 days in jail Tuesday but suspended the sentence, meaning he'll stay out of jail if he successfully completes a year of probation. He must also do 24 hours of community service.

Both Hollosy and Brown were arrested after the incident. Hollosy told police he punched the man after he tried to enter Brown's tour bus. But the man said Brown and Hollosy punched him when he tried to take a photo with Brown.