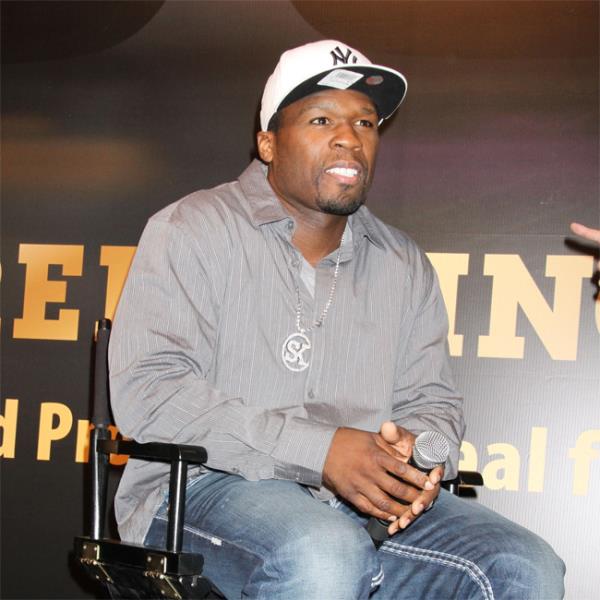 The rapper, whose real name is Curtis Jackson, has been ordered a Florida judge Peter D. Blanc to pay $17 million to manufacturer Sleek Audio, following a series of legal dealings stemming from an arbitration in which the company successfully argued to the court that he used their model and design for a set of headphones he tried to manufacture.

According to radaronline.com the judgment is the latest chapter in the legal battle between the rapper and the audio company, that began when the two were working together on a set of headphones he would endorse.

The case ended up in arbitration, where Sleek was awarded $11 million, plus $4,488,331 in attorney fees, resulting in 50 Cent suing in federal court to vacate the award, claiming amongst other things, the arbitrator’s decision was biased, influenced by racism, and the whole process was one-sided and short-sighted.

The rapper's lawyer  Stephen Savva said his client will use all resources at his disposal to overturn “what he knows is an unjust and unfair result that was not supported by reason, facts or due process.”

“He is confident that an appellate court with the power to review the entire record will act in the interests of justice and do the right thing,” said his lawyer.