I am not using any products for my weight loss- Basetsana 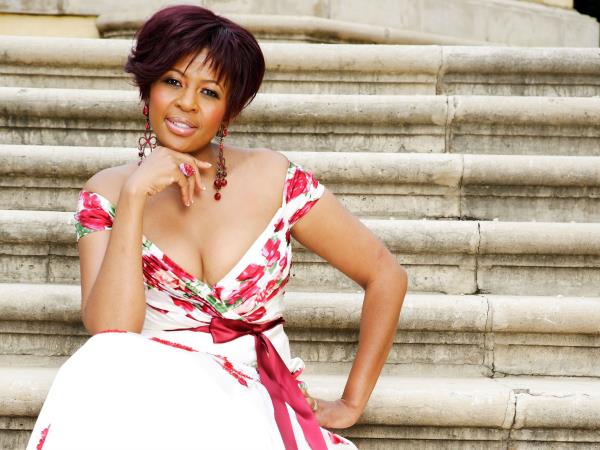 Earlier this week business woman and former beauty queen Basetsana Kumalo crashed reports spread by a company called Garcinia Gambogia that she is using their product to lose weight. Basetsana released a statement on her website saying the claims were not true. Now she is taking legal action against the company, for using her name for the campaign without her consent.

Speaking to Sowetan Basetsana said she is unhappy because some women who see her as a role model may have seen the advert and now want to use the product. She  found out about the advert through a friend. And upon finding out she said she asked her IT guys to inform Facebook about it so the advert can be blocked.

Basetsana who is a new mother after giving birth to her third child five months ago  is on a work out regime to lose some baby weight. "I work out at gym. I do boxing, sprinting, swimming, a lot of cardio including treadmill and weights and I eat right," she told the newspaper.

Speaking DRUM Basetsana says for any woman trying to lose weight there are no short cuts. She says hard work is the way to go. "Its important that we know nothing will come easy and I would want all women to know that. Exercise is what helps with weight loss some of these products can be harmful."