Mbete expected back at work next week 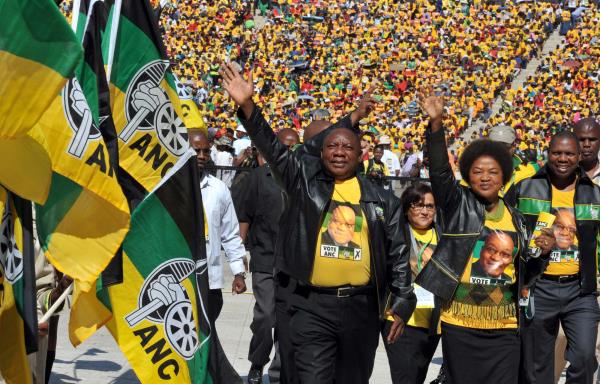 "Ms Mbete was advised by doctors to rest and rebuild her strength following an intense election campaign in May."

Mbete has reportedly only been in Parliament three times since taking her seat after the May 7 general elections.

City Press reported that Mbete had not presided over a sitting of the House since the start of Parliament's new term.

She was redeployed from Luthuli House where she was ANC chairwoman.

Mbete was in Parliament the day she was elected Speaker, for President Jacob Zuma's state-of-the-nation address and to present the legislature's budget vote to the National Assembly.

According to the newspaper, word doing the rounds in Parliament was that Mbete was ill. This was confirmed by senior officials.

With most of the work to establish the new Parliament and budget appropriation processes having been completed, the focus would start to shift more towards oversight and legislation, Parliament said.

"Questions to the President, Women's Month celebrations and the National Council of Provinces' provincial week are some of the highlights on the programme."