Mother sits in class with her son because he is misbehaved 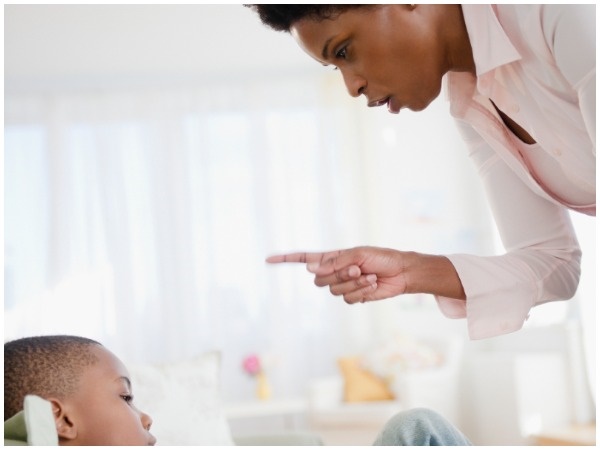 With the new ruling by the Constitutional Court, banning corporal punishment both at home and at school, parents have had to come up with different ways to punish their children for bad behaviour. And we think this mom is doing great!

Becky Crandley, a mother of five in the Sittingbourne community in the United Kingdom, walked into her eldest son’s school and sat herself down next to him as part of a "surprise" experiment. Despite her threats to her son, saying she’ll turn up in his class one day if he doesn’t stop being rude to teachers, his bad behaviour persisted and his teachers were tired of him, reports Kent Live.

"It all started last year with his behaviour change, it's part of growing up I think, but it’s his rudeness and disrespect I cannot stand. I have had phone call after phone call about his behaviour. He's had an untold amount of detentions and isolations, but nothing seemed to bother him,” she told the publication.

After the school agreed to her proposal of surprising the boy in his class, Becky made an appearance in his last class of the day. When she walked in, she was introduced as his mother and went to sit tight next to him. And like any teenage boy, he was red with embarrassment throughout the entire process.

If there’s one thing Becky won’t tolerate from her five children, it’s the blatant disrespect of elders and teachers, especially female teachers.

According to the Mirror, she said she felt it was necessary as "today's children are getting worse by the second. I think more parents need to act upon their children's behaviour," she added. It's scary to think what we will leave behind one day."

Relaying the story to her Facebook friends and followers, Becky admitted she can be a softie when it comes to children but doesn’t take the responsibility to teach them the right way of life lightly.

“If only I got a picture of his face when I walked in and sat down next to him, he went so red there's nothing I can compare it to,” she concluded.

We bet her son will think twice before being rude to another teacher.