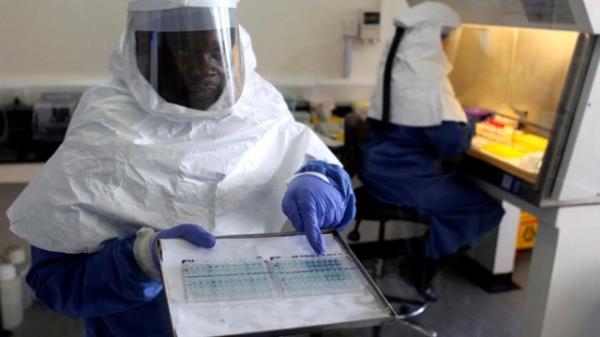 "There is no such thing... there is no ship stranded at sea in Richards Bay," Transnet said.

"Transnet National Port Authority is aware of the Ebola threat and is on alert."

Jacaranda FM reported earlier on Tuesday that a boat from Liberia was stranded near Richards Bay, and was carrying individuals believed to be infected with the Ebola virus disease.

Transnet said procedures for controlling the access of the disease through the country's ports was the role of the department of health which had an office at each port.

"When ships arrived outside a port it has always been a legal requirement for all ship captains to report any illness on board to port health authorities," it said.

"The responsibility lies with these officials and doctors to decide if the ship is cleared to enter the port. This is relayed to port control and then the ship is brought in by the ports authority."

Chief harbour master Rufus Lekala said should there be a concern of crew members suspected to be suffering from a communicable disease on board, port health authorities would put in place controls and measures required to contain it.

"Should a captain report that he suspects a case of a communicable disease, for example Ebola, on board, the ship would be quarantined outside the port for 7 to 14 days until the suspected case has been confirmed as clear," Lekala said.

News agency Agence France-Presse reported that a total of 1013 people have died and 1848 people have been infected since March, according to the World Health Organisation's latest tally on August 11.

Nearly 55 percent of victims have died in the outbreak, which has spread to Guinea, Liberia, Sierra Leone and Nigeria.

No cases have yet been reported in South Africa.