Out and about at Style Awards 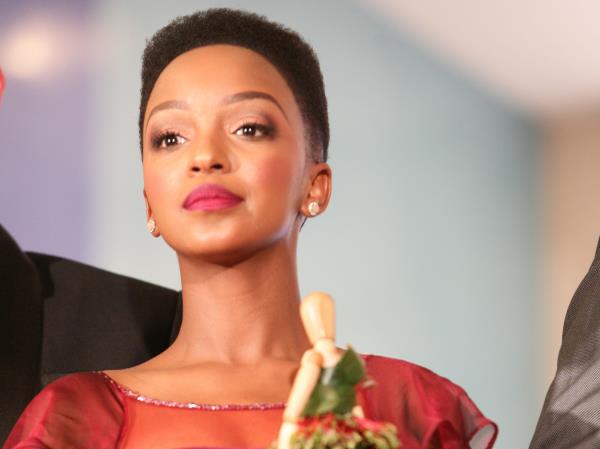 It was all about style and glamour last night at the 17th annual SA Style Awards. The start of the evening started off slow, with Lalla Hirayama presenting the awards with a barely audio able microphone. Among the winners was Thuli Madonsela for Most Styled SA Icon, former Isidingo actress Jay Anstey who won Best Styled Personality for Film and Nandi Mngoma for Best Newcomer award.

Nandi’s man Zakes Bantwini came to support her, but he was missing from the after party. After the awards guests moved over to the Hyde Park hotel for a razzle and cocktails.  We also bumped into gorgeous Maps Maponyana in a fitted Tiger of Sweden suit. When asked what his plans are for next year, he preferred to play it safe by revealing that he takes things as they come” I want to try something completely innovative and push the boundaries. I don’t know what that is though; I’ll tell you when I figure it out.”

It was good to see cover girl and TV presenter Bonang Matheba, who wore a white dress that could easily pass for a wedding gown and surprise surprise, it wasn’t a Gert Johan Coetzee. “Gert had four dresses to make for the night; this one is by a Mozambique designer called Talbor Bacar. He’s a great designer, I can’t wait to wear more of his clothes,” Bonang quipped.