PICTURES OF THE DAY: John Legend in Cape Town #AllOfMeTourSA 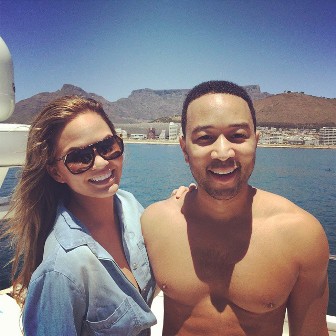 John Roger Stephens, aka John Legend is performing in Cape Town this evening at the Grand Arena, GrandWest.

#AllOfMeTourSA is off to a fantastic start! Thank you Cape Town!! http://t.co/7iBrlbGPSA — John Legend (@johnlegend) November 15, 2014