Solange Knowles is getting married! 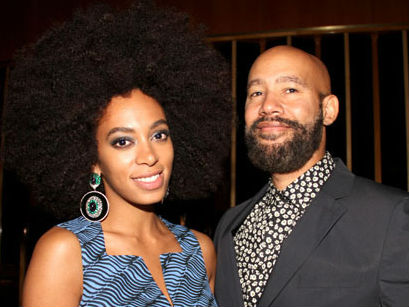 Sources exclusively confirmed to gossip site Us Weekly that he 28-year-old DJ has kept her wedding and even her engagement to the video director a total secret. Thewedding is reportedly taking place in  the home the   singer shares with her 10-year-old son Julez in New Orleans.

Though much of the details of the event are being kept under wraps, Us Weekly has learned the weekend’s schedule.

On Friday, Nov. 14, the group will enjoy a movie night together before Saturday’s rehearsal dinner. Then on Sunday, Nov. 16, Knowles and Ferguson will make it official in front of friends and family.

This will be the second wedding for the diva’s younger sister, who wed Julez’s father Daniel Smith in February 2004 when she was 17 and he was 19. In a 2007 interview with Essence, she confirmed that she had divorced Smith. Solange continues to co-parent her little boy with her ex, reports the site.