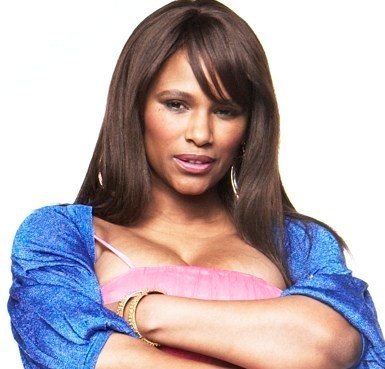 Tina who won two awards at last year’s awards, Best Actress in a TV Drama and Best Supporting Actress in a Feature Film, sat alone in the darker part of the room.

Jaxa was dressed in a colourful dress, not associated with a mourning widow. She looked lonely with her face resting on her hand the whole time. None of the fellow actors and invited guests made small talk with the actress best known for her role as Eve in the popular sitcom Madam and Eve.

The prestigious event was attended by the film and television industry’s top talents, including Tumi Morake, Loyiso Gola, Nthati Moshesh and Jamie Bartlett.

Tina was married to Prosper at the time of his death, but they had been separated for over 10 years. During this time Prosper traditionally married to Tina Dlangwana. They went their separate ways shortly before he died.