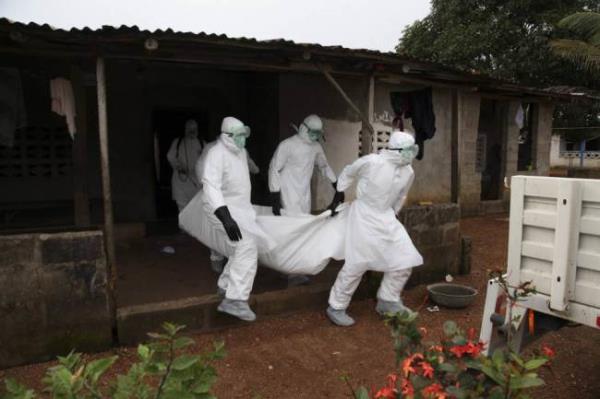 The two healed doctors, a Nigerian and a Ugandan working in Liberia, had received ZMapp treatment since August 10, said health ministry spokesman John Sumo. They were discharged from a treatment centre in the capital, Monrovia, at the weekend.

Two US health workers, Kent Brantly and Nancy Writebol, who had contracted Ebola in Liberia, were discharged in mid-August from a hospital in Atlanta, where they had been treated with ZMapp.

Spanish priest Miguel Pajares, however, died from Ebola in a Madrid hospital after his evacuation from Liberia, despite also receiving ZMapp.

The Ebola outbreak continues to accelerate, with the death toll in West Africa now estimated at 1,552, according to the World Health Organization.

The Geneva-based organization said 3,069 suspected or confirmed cases had been reported in Guinea, Liberia, Nigeria and Sierra Leone.

Ebola causes massive haemorrhaging and is transmitted through contact with blood and other bodily fluids. If left untreated, it has a fatality rate of up to 90 per cent.