Our #wcw is the gorgeous Sindi Dlathu who is South African actress  best known for her television roles as Nomfundo in the SABC1 drama series Soul City (2001-2008) and as Thandaza in the SABC2 soapie Muvhango, since 1997. 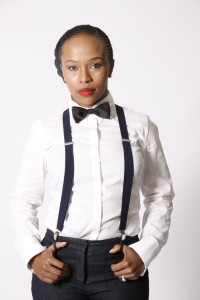