5 common mistakes made by drivers 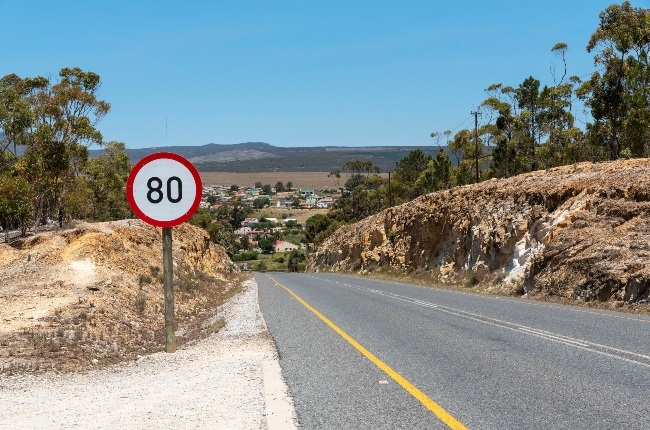 For young drivers, getting a driver’s licence is a huge source of pride and joy.

But the experience of trying to get one can be daunting, and many learner drivers fail more than once before they obtain their drivers' licence.

But even experienced yet illegal drivers go through a trial-and-error period before obtaining their drivers' licences, all due to silly mistakes.

Recently, Grammy award-winning Rapper Rick Ross, whose real name is William Leonard Roberts II, shocked many when he revealed his mother and sister have been driving him around for years. He only got his driver's licence at the age of 45.

During an interview with Today, the Aston Martin hitmaker revealed that he can now legally drive, even though he has more than 100 cars.

“I actually was driven to the test, I do have over 100 cars and I just hadn’t had my licence," he said.

But this is common. Due to the daunting experience of getting a licence, some drivers tend to make silly mistakes when being tested. Then they give up on getting a licence end up becoming illegal drivers.

Bridgestone says 99% of all road accidents are caused by human error. Indeed, South Africa is facing a driver's licence dilemma, but avoiding being tested is a bad idea.

Here are a few mistakes to avoid on the road.

1. Driving on the right lane the whole time

In South Africa, you are required to stay on the left lane, which is designed to be the primary driving lane, and move into the right to overtake someone.

This tends to be one of the leading causes of accidents, according to Carfax. You should always be aware of the cars behind you, stopping slowly and carefully and giving other drivers time to react and adjust.

Comfort while driving is important as sitting too far back behind the wheel, or in positions that compromise control of the vehicle could slow down reaction time and affect visibility. Bridgestone advises drivers to sit upright and keep both hands on the steering wheel at all times. This will help you stay alert and in control.

Maybe you're sending a text or finally have a moment to answer a call, but this is dangerous and a common sight. As a result, cars now have in-built features like voice recognition that allows you to talk and text while complying with hands-free laws. If you are more focused on your conversation than on your surroundings, your reaction time could suffer, says Carfax.

5. Forgetting to use indicators lights

According to the Arrow Driving School, using the indicator when changing lanes or turning a corner is not just good driving etiquette – it’s a critical safety feature that informs other motorists of your intentions. When drivers beside or behind us are unaware of the changes you are making on the road, they are forced to react to those actions without warning – and this is a recipe for accidents.

We live in a world where facts and fiction get blurred
In times of uncertainty you need journalism you can trust. For only R75 per month, you have access to a world of in-depth analyses, investigative journalism, top opinions and a range of features. Journalism strengthens democracy. Invest in the future today.
Subscribe to News24
Next on Drum
How to be your own therapist