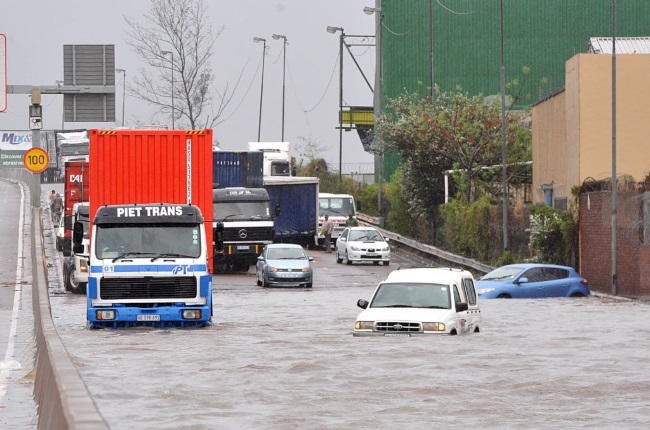 It’s a word that many parents banned their kids from saying out loud back in the day.

Each South African language has its own word for it, and the memory remains vivid to those who saw those image in 1984: a wet world turned upside down by Tropical Cyclone Domoina. Heat waves, drought, food shortages and hurricanes – as the effects of climate change become more palpable, these events will become more regular occurrences.