How to raise a more resilient child 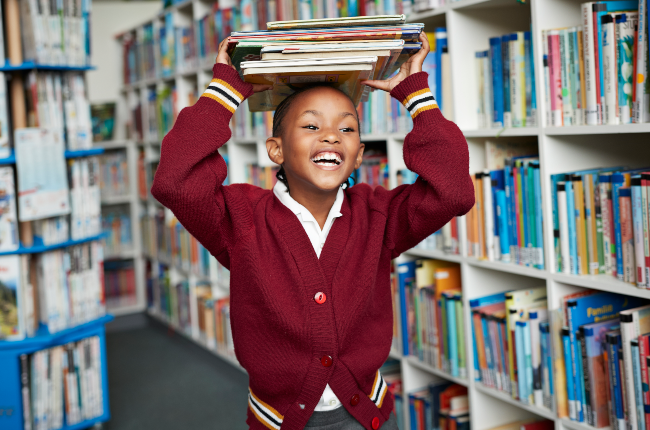 You may have seen your child almost feverish with frustration as they try to tackle a task – before tossing it aside, never to be touched again. Or heard them accept defeat at just not being good at maths, making friends or catching a ball.  Many adults do the same – “I’m just not a numbers person,” you may say, or you may decide not to try something under the assumption that it’s never been your forte.

This is what is called the fixed mindset, a term coined by Carol Dweck, a professor of psychology at Stanford University in the US. “Children and adults with fixed mindsets believe character, intelligence and creative ability can’t be changed,” explains Jane McIntyre, CEO of Thinking Schools South Africa.Those with fixed mindsets often avoid failure at all cost to maintain the sense of being smart or skilled.

On the flip side, those with a growth mindset believe you can get the desired result with the right attitude, strategy, and practice.  Failure is seen as a springboard for growth and stretching their abilities.

Support independent journalism
Subscribe to News24 for just R75 per month to read all our investigative and in-depth journalism.
Subscribe
Already a subscriber? Sign in
Next on Drum
Everything you need to know about postpartum depression and how to get help