6 actors who have left 'The Queen Mzansi' 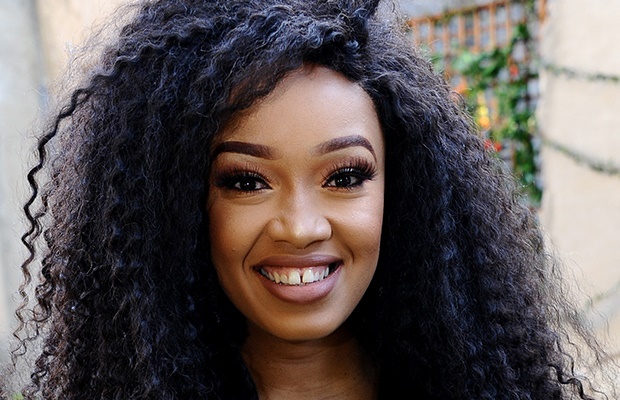 The Queen Mzansi has come under fire for the sudden removal of multiple much-loved characters on the popular telenovela.

Recently, Connie and Shona Ferguson finally explained why they have 'removed certain actors from the show in an Instagram live. This, however, wasn't enough for viewers who are loyal fans to some characters.

SK Khoza,  who plays Shaka Khoza on the show, left the Mzansi Magic telenovela in 2019. This sparked a public outcry, with some even starting a petition to bring him back. Now, those cries seem to have been heeded, as he is set to return to the show.

READ MORE: Connie and Shona Ferguson on why they have fired actors from The Queen: 'It’s for the story'

With his return, however, comes to the exit of viewer favourite, Dineo Langa, who has played Kea Khoza from the beginning of the telenovela.

In less than a year more than six prominent characters have been axed from the show. These actors include: Khanya Mkangisa, Khayakazi Kula, Moshe Ndiki and Rami Chuene.

At the beginning of May 2020, it was widely speculated that Dineo Langa had been axed from the show. According to Times Live, Ferguson Films confirmed her departure in a statement which explained that she would not be part of Season 5 of The Queen because of the "influx of new characters joining the show".

Rami Chuene’s character, Gracious Mabuza, on The Queen certainly made her way into the hearts of many South Africans. So, after Rami announced her departure from the show, many were left sad and disappointed.

Making the sad announcement to her supporters on social media, she explained that although she can’t get into the details yet, she is very grateful for the support she’s gotten while playing the famous character.

Patronella should be a president. What do you think? #TheQueenMzansi

In February 2020, Setumo announced her departure from The Queen in a tweet.

Responding to a fan, she said she is leaving the show to broaden her horizons.

Tomorrow is my last day on set. What a journey!

Khayakazi announced that she would be leaving the popular series in June 2019. Taking to her Instagram page, she posted a picture of a scene she did with actress Zenande Mfenyana and expressed that she would miss playing the role of Martha on the show.

"I must say I'm gonna miss playing Martha, I really enjoyed her. What a journey it has been. Will forever be grateful for the opportunity," she wrote.

Speaking to DRUM, Khayakazi confirmed that her contract ended on The Queen.

"There is no bad blood. Sometimes we need to grow," she explained.

Khanya Mkangisa, who played the role of Akhona, was allegedly fired from the show after a drunk-driving incident in May 2019. The former Selimathunzi presenter then made an appearance on The Fresh Breakfast show and told DJ Fresh about how humiliated and embarrassed she was about the incident and the video that went viral thereafter.

Another celebrity who was let go from soapie is Moshe Ndiki. The actor, who played the role of Harriet’s assistant, Prince, left the show after his contract was allegedly not renewed. Fans of the show were devastated by his departure, with many taking to Twitter to express their concerns.

#TheQueenMzansi Can't Bheki leave so we can keep our Prince? pic.twitter.com/O4dblOMiGo

We live in a world where facts and fiction get blurred
In times of uncertainty you need journalism you can trust. For 14 free days, you can have access to a world of in-depth analyses, investigative journalism, top opinions and a range of features. Journalism strengthens democracy. Invest in the future today. Thereafter you will be billed R75 per month. You can cancel anytime and if you cancel within 14 days you won't be billed.
Subscribe to News24
Related Links
Brenda Ngxoli on her role in The Queen: 'This is my first telenovela, I'm excited'
'Gomora' becomes the most watched show on DStv – dethroning 'The Queen'
Kuli Roberts joins 'The Queen'
Next on Drum
Actress Connie launches the Ferguson Foundation a year after Shona’s passing