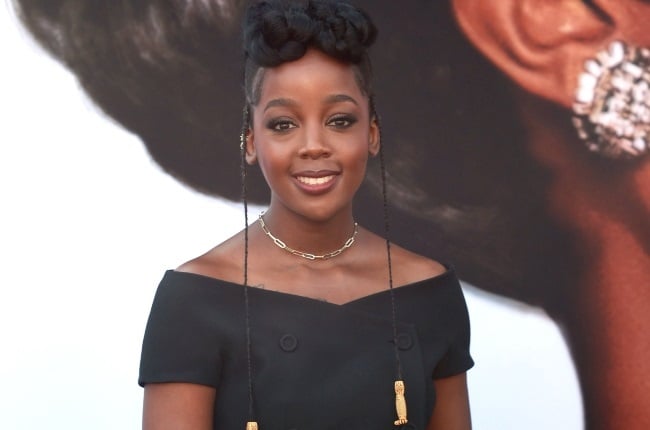 Thuso Mbedu is one of the actors who will be in the movie.
Leon Bennet

It's going to be filled with so many familiar faces. Since they started casting, the headlines have been filled with news of South Africans who will be joining the star-studded show.

The much anticipated film - The Woman King - is an America historical film scheduled to be released in September.

According to KFTV the movie is set to be shot in South Africa, with the addition of a South African cast.

Here is list of South African artists we know who are joining the cast;

She was nominated for an International Emmy for her role in the telenovela Is'Thunzi. In 2021, she starred in Amazon Video's limited series The Underground Railroad which has gained her global recognition.

The South African actress is best known for her role as Sephy Hadley in BBC's drama Noughts + Crosses.

Septula Sebogodi is the recipient of two SAFTA Awards. He made an appearance on Critical Assignment, The Republic, and soap opera Rhythm City, Scandal and most recently the hit telenovela, The River.

She is a graduate of the Oprah Winfrey Leadership Academy for Girls. She has a master’s degree from the University of Southern California, and works at Entertainment Tonight as a digital associate at ET Live. The Woman King will mark her acting debut.

She is best known for playing the role of Kamogelo Tsotetsi on Isidingo and starred alongside Thuso on Is'thunzi.

We live in a world where facts and fiction get blurred
In times of uncertainty you need journalism you can trust. For only R75 per month, you have access to a world of in-depth analyses, investigative journalism, top opinions and a range of features. Journalism strengthens democracy. Invest in the future today.
Subscribe to News24
Next on Drum
First Golden Globe-winning transgender actress's heartwarming message to her ‘LGBTQIA babies’