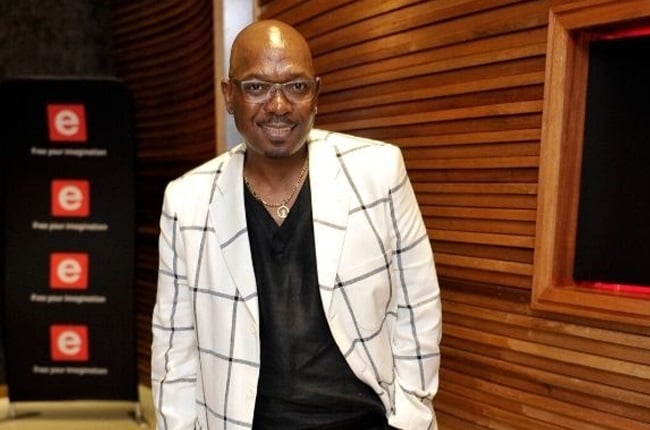 He was the perfect villain. With a career spanning over 32 years, he could bring any character to life and he was one of the most celebrated actors in the country.

Veteran actor Menzi Ngubane’s talent was unmatched. He had unforgettable roles in some of the biggest soapies and series in the country.

From a cutthroat businessman to a ruthless villain, Menzi has played them all – and in celebration of his life and his unforgettable work, we have compiled a list of 7 of his most memorable TV characters.

In 1988, Menzi shot to stardom when he was cast as Cijimpi on SABC 1 drama Kwakhala Nyonini.

It’s the show that brought us the infamous phrase, ‘Pha woo!’. Menzi Ngubane played the dangerous Mazwi on SABC 1 mini-series Ubambo Lwami in 1989.

He cemented himself as the villain no one wanted to mess with was on full display in SABC 1’s Gaz’lam in 2002.

Yizo Yizo was one of the biggest shows to play on SABC 1 and it became internationally acclaimed. Menzi was also part of the cast from season 2 and played the character of Elliot in 2001.

In one of his most iconic roles, Menzi played Sbusiso Dlomo aka Ngamla on SABC 1’s Generations. He was part of the former cast members who were eventually fired after striking for better wages and access to their royalties.

His most recent role was on e.TV drama Ashes to Ashes as detective Nkonzo Mazibuko.

We live in a world where facts and fiction get blurred
In times of uncertainty you need journalism you can trust. For 14 free days, you can have access to a world of in-depth analyses, investigative journalism, top opinions and a range of features. Journalism strengthens democracy. Invest in the future today. Thereafter you will be billed R75 per month. You can cancel anytime and if you cancel within 14 days you won't be billed.
Subscribe to News24
Next on Drum
WATCH | Five times Lindiwe Ngema had Scandal viewers in their feels