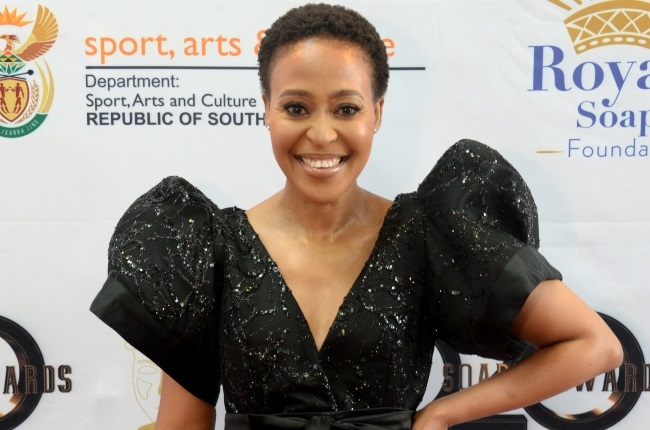 Zandile Msutwana is one of the performers who'll be appearing in the new shows coming in October.
PHOTO: GALLO IMAGES/Oupa Bopape

They will reportedly replace Nqobile and Abomama, and the new line-up will start in October 2021.

Read more | Actor Loyiso McDonald on life after The Queen

Umkhokha is a story about two families at war with each other. Sthandiwe takes the lead as the deceased’s widow, and she is joined by fellow screen heavyweight, Linda Sokhulu, as well as Nay Maps, Deli Malinga and Sibonile Ngubane.

On Monday nights The Queen's Zandile Msutwana will star in family drama Grootboom and Sons, which is about internal family wrangles. The drama asks the question: What if the fate of a family business was left in the hands of the wrong sibling?

The drama follows estranged kin in the funeral business, with one sister on her deathbed and the other with her own selfish plans for the family business. The impressive cast includes SAFTA winner Bongile Mantsai and veteran Charmaine Mtinta.

Nomsa Philiso Director of Local Entertainment Channels at MNet says they are very pleased with their new line-up.

“Our dramas are the top viewed on DStv Compact during their time slots. We’re delighted to have such successes and are inspired to keep bringing our viewers content that keeps them glued to their screens. We are confident that both Umkhokha and Grootboom and Sons will continue this winning formula," she says.