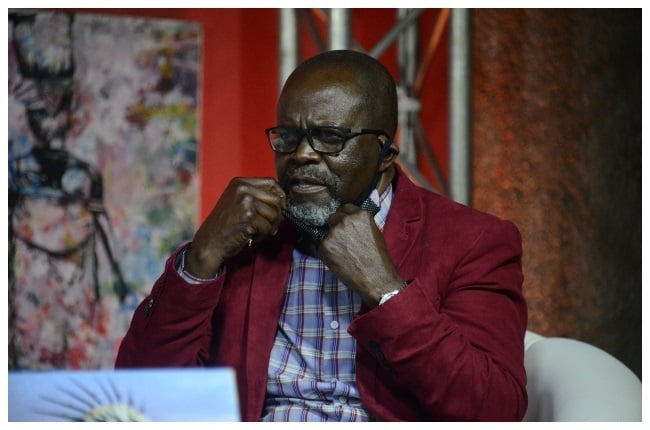 The family confirmed that he passed away on Saturday, 22 January and didn't elaborate.

Kopano Shai has confirmed to Drum that the news was true but said he doesn’t want to get to the details because the news is still fresh to the family.

"It is with great sadness to announce the passing of the veteran actor Ntate Patrick Shai. We sincerely ask you to give the family time to process this painful loss. More details will be shared in due course," the family said in a statement.

Patrick appeared on movies such as Cry the Beloved Country and had long standing roles on various South African productions.

Most recently he played Phasha on The River.

He was recently in the spotlight after challenging musician Cassper Nyovest to a fight. In a video, he called out the musician and used 'foul words'. He then apologized for the video and for involving the rapper's mom.

Read more | Patrick Shai apologises to Cassper Nyovest and his mom - 'I was wrong, disrespectful, and insensitive'

In an interview with Drum just two days before his death, he expressed his deep regrets.

“There is not enough apology that can erase the foul words on my mouth, that was off and I shouldn’t have said that because it also goes against what I stand for. It was wrong of me to do that and I should’ve known better. I am filled with regret and shame because of the last statement, it was trash talking but I should’ve checked it before I posted. It was meant to make people laugh but it took a wrong turn,” he says.