AKA will appear in upcoming local movie Nandi 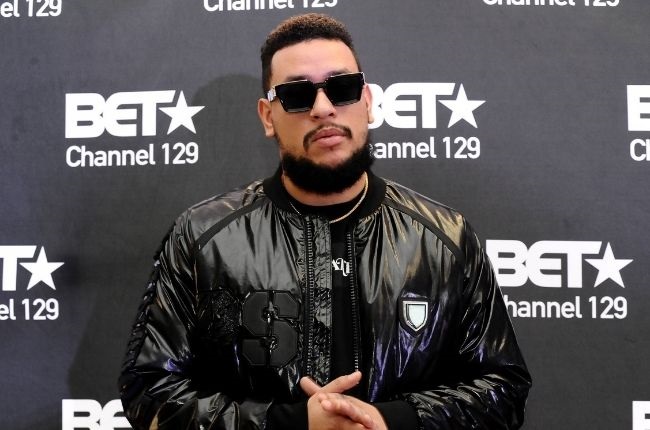 AKA is now also an actor.
Oupa Bopape

Rapper, TV presenter and now movie star? AKA – real name Kiernan Jarryd Forbes – is becoming quite the jack of all trades.

The award-winning musician recently made his acting debut in the South African movie Nandi.

Read more | 'Tried to break down and cry, but all my tears run dry' - AKA's tribute song to Nelli Tembe

Shot in Johannesburg, the film – directed by Khalid EL-Jelailati – tells the tale of meth addicts, Nandi and Carl.

The two struggle to make ends meet and are forced to turn to prostitution.

This comes at a high personal cost as they find themselves encroaching on the territory of Moth, an ambitious and violent pimp, soon to be the most dominant meth dealer in town.

AKA shared a clip of the movie on his Instagram page, showing fans a glimpse of his acting debut, alongside Lorcia Cooper.

Check out the trailer ?? for “NANDI” … produced by none other than my homie Alessio Bettocchi ????

Congrats on your first film champ! Looking forward to seeing it! And oh yeah … peep your boi’s like cameo too!

Had lots of fun shooting it. COMING SOON! ?? pic.twitter.com/RKmqxwZCQK

It has been a rollercoaster of a year for rapper AKA, real name Kiernan Jarryd Forbes but as the year draws to an end, his career seems to be taking off, again.

The Fela in Versace hitmaker has just been nominated for artist of the decade, a new category on the South African Hip Hop Awards (SAHHAs).

Here are some reactions to his new acting role.

Congratulations Bhova on your acting debut. May God grant you more skills for the craft. #ForTheLoveOfTvandFilm #Nandi https://t.co/s9AAKl0kvM