Bongi Mlotshwa on gender-based violence: “Most of us have seen abuse and normalised it” 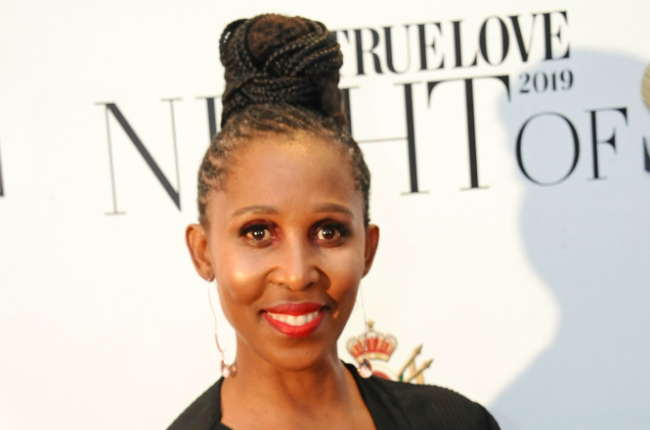 While the country was still reeling after the brutal murder of Tshegofatso Pule, who was eight months pregnant when her body was found hanging from a tree in Roodepoort, Philippi in Cape Town. She is but the latest high-profile victim of gender-based violence (GBV).

Her body was found on Saturday by a resident in Albert Luthuli Street in Browns Farm. Her clothes had reportedly been ripped off and stones were seen next to her body.

The staggering amount of GBV cases in South Africa have left women across the country fearing for their lives, asking if they’re next. Now award-winning makeup artist Bongi Mlotshwa has decided to weigh in on the issue, sharing her own experiences.

Taking to Instagram, Bongi shared how when she was young GBV was so common-place, she had normalised it. This was because she herself grew up in a household where she saw her grandmother and mother being abused.

“This femicide situation that’s been happening is getting out of hand. Sadly, most of us think it’s a new thing, but it’s not. Most of us have seen abuse and normalised it. I’ve seen three generations of abuse,” she said.

Read more: Unathi speaks out about consent and the moment she felt violated by a man

She explained that seeing her parents fight somehow made her think this was what relationships and love were supposed to be like, until she realised it shouldn’t be like that at all. She expressed how sad it is seeing another generation of women go through the same thing, which is why she’s encouraging mothers to talk to their children about the abuse they’ve endured.

“It seems like the cycle is going on and maybe we’re not doing a good job as parents, and society as a whole, but without shifting blame, we have a problem.”

“I think as mothers we need to change the game because we are [the] ones who usually experience these things. We need to tell our girls that no one should beat them up, we need to tell them the truth about what we’ve been through and how it made us feel,” Bongi said.

Related Links
Here are numbers you can call if you’re a victim of gender-based violence
Living with your abuser during lockdown? This is how you can get help
Want to do your part to fight gender-based violence? Here's what you can do
Share
Next on Drum
Halle Berry backs out of movie where she was supposed to play a transgender man