Celebrities who have had to deal with bullying, on and offline 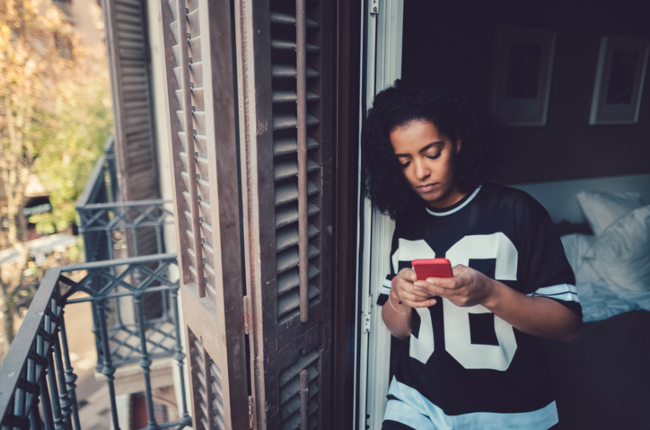 Cyber bullying is an everyday thing on social media and it affects people differently.
martin-dm

It's nothing new. Children have had to deal with it in school, adults have been through it at work and celebrities have had to navigate it on and offline.

Bullying is a serious problem in South Africa and the death of Limpopo teenager Lufuno Mavhunga has sparked a conversation about it.

While bullies are known for confronting their victims face to face, social media bullying has also increased as some believe they can hide behind an avatar.

We look at how some public personalities have dealt with being bullied.

Read more | Scandal! actress Nomvelo Makhanya on being stronger and wiser after being cyberbullied

“Tomorrow it may be someone else BUT today he woke up and decided he’s going to HUMILIATE me. I thought I’d give him what he wants ATTENTION,” she captioned an image she posted on social media.

She also tagged the person on her social media. He later apologised and said he had meant it as a joke.

Read more| Kuli Roberts on being cyberbullied after her dramatic weight loss: "I have a hot body and I'm comfortable with it"

Another Idols judge, Somizi Mhlongo has made headlines for how he responds to being bullied. “Bullies are actually cowards, if you are being bullied, break the silence and talk about it,” he said in a video he posted on Instagram.

He went on to create a tagline on a t-shirt, “I am not bullable. I bully bullies.”

Miss South Africa, Shudufhadzo Musida has spoken out on being bullied while growing up. She's also been body-shamed since she got the crown. But she doesn't let it get to her.

In an interview with Drum not long after she started her reign, she said she tries to focus on the positive.

"Some days are bad, and some are good. It is important to always look at the positive side of life," she explains.

"I don't entertain negative criticism. I block out the the noise and focus on the good.

"As I grow, I have learned to be in control of my thoughts. I am in full control of my life, my decisions, my movements and the way I deal with situations and I choose peace and positivity," she says.

"There is so much good in life, but you will never see it if you focus on the negative," she says.

Actress Ntando Duma confronted her bully face to face after he made comments on Twitter about her daughter.

A short story: Most of you hide behind the keypad and can hardly say all the BS you say on Twitter and think we'll never find you! #NeverTakeMeForAPoes pic.twitter.com/ggbuDJBjWw

Singer Kelly Khumalo has faced a barrage of social media bullies. Every time the the murder of former footballer Senzo Meyiwa hits the news cycle, she deals with a fresh wave of bullying. But she powers past it.

You Think a bunch of bullies who find comfort in hurting ppl would scare me? Think again I am the Light and the Power Of God in a human form. Dare touch me!