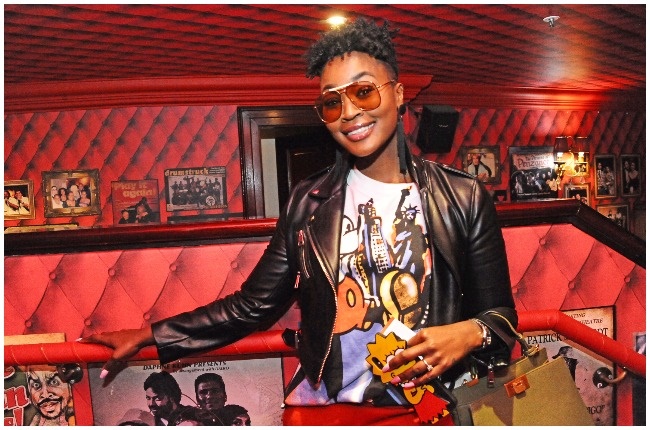 The Pretoria-born star started her career early in high school when she guest presented on KMTV on Soweto TV, followed by LTD that aired weekly on Tshwane TV, according to Young Prophets.

She's known as the official full-time DJ for Sun City Resort and the official Miss South Africa DJ for the past two years.

Now, DJ Lamiez (28) is climbing up the ranks and taking the world by storm.

The award-winning DJ's hardwork is paying off, as she fulfills her long-time dream of joining the country's third biggest radio station, Metro FM.

The station has launched a brand new dance show hosted by the sought-after DJ, alongside renowned DJ, producer and presenter Sikhululo 'Lulo Cafe' Maliwa that airs on Saturdays from 4pm to 7pm.

The Penthouse Session will keep listeners dancing every Saturday, changing the world one beat at time, according to Metro FM's statement.

Lamiez is no stranger to the Metro FM family, as she's been keeping listeners entertained during the morning flava over the past two years with weekly mixes on "Tattooed Tuesday".

An excited Lamiez has been taking to social media to share the news in a series of posts.

"Allow me to reintroduce myself...My name is Lamiez Holworthy and the only difference between me and many, is that I refused to give up on my dreams! Spana babes- re tlo pop’a. ALL of us!!!" she also shared on Instagram.

We live in a world where facts and fiction get blurred
In times of uncertainty you need journalism you can trust. For only R75 per month, you have access to a world of in-depth analyses, investigative journalism, top opinions and a range of features. Journalism strengthens democracy. Invest in the future today.
Subscribe to News24
Next on Drum
Just call me Thandiwe – why Thandi Newton is going back to her full name