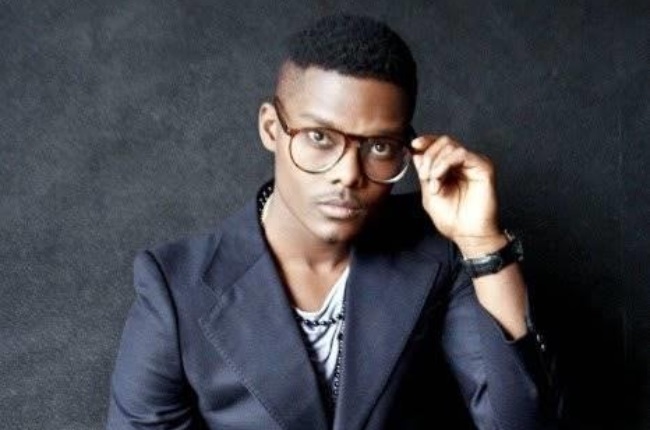 Dumi Masilela's murderers have been sentenced to life imprisonment for his death hijacking and death in 2017.

Four years and one day since his senseless murder in a hijacking, his family finally has justice.

The five men who hijacked and killed Rhythm City actor Dumi Masilela have been sentenced to life behind bars.

The charges against them included murder, kidnapping, possession of a firearm, possession of ammunition, theft, robbery with aggravating circumstances and attempted robbery.

The five were sentenced just a day after the fourth anniversary of Dumi's death.

According to the National Prosecuting Authority regional spokesperson Lumka Mahanjana, the judge ordered that the 175 years sentence run concurrently with the life sentence.

“On the evening of 02 August 2017, Sizwe Nqobile Shabangu had parked his car at Dungezi Street in Daveyton. Upon returning to his car, the five approached him in a Toyota Quantum and robbed him of his car. They forced him to the back of the car and took his belongings. Masombuka drove the Quantum while the rest were in the Jeep and they followed each other towards Tembisa.

"Later the same day, they saw Masilela’s Golf 7 parked in the street in Tembisa. They stopped the Jeep and Mukhuba got out of the car and approached the Golf 7 in an attempt to rob it at gunpoint. Masilela, who was driving the car managed to drive off but Mukhuba fired at the moving car. The bullet hit Dumisani and he later died in hospital,” the NPA said in a statement.

Read more | Simphiwe Ngema on finally letting go of Dumi: “I realized that holding on hurts so much more”

“After investigations, Mukhuba was arrested on 07 August 2017 for possession of an unlicensed firearm. After his arrest, the rest fled to Rustenburg where they committed another robbery of a Ford Ranger. They robbed Monagane and Kgalegi, who were in the car, of their belongings and money amounting to R1800. They tied their hands and feet and left them in a veld in Maile village.

"Masombuka was arrested on 08 August 2017 in Rustenburg while in possession of the Toyota Quantum and a cell phone belonging to Kgalegi. Nkosi handed himself over to the police and was arrested on 15 August 2017. Makhubedu and Malema were later arrested in 2018, months apart.”

South Africans have been closely following the trial in hopes of a harsh sentence for the killers.

Dumi's mother, Sabatha Masilela, also took to the stand to give her victim impact statement testimony and told the court the loss of her son affected her family to such an extent that she even lost her job as a teacher because she could not cope.

However, she thanked the prosecutor and the judge for rekindling her faith in the justice system.

Actress Simz Ngema, who was married to Dumi Masilela for two months before his  murder, wrote a letter to herself on the anniversary of his death.

“MaNgema, Dlokovu. I’m in awe of the person you have become. Four years ago, this day broke you and someone new was born. It hasn’t been easy, but you’ve conquered so many battles. I appreciate your smile because I know how many times you’ve cried. Today, I choose to celebrate you for living your truth. For being gentle and soft. For believing in love no matter how many times it broke your heart. Let the sunshine in your face.”