Jub Jub’s mom defends him after rape allegations: ‘Why didn’t they report to their parents?’ 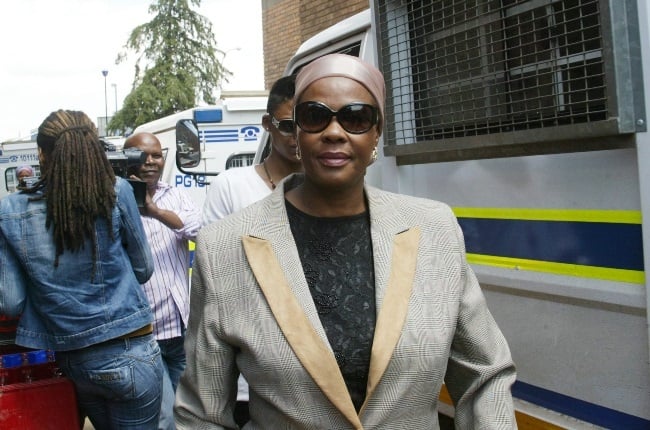 In 2010, Mama Jackie went to the Protea police station in Soweto to see his son after Jub Jub crashed his car into school children while drag racing drunk and high.
Gallo Images/Daily Sun/Sipho Mchunu)

Jub Jub, the Uyajola 99 host, has been suspended by Moja Love after media personality Amanda Du Pont came forward to say he had raped her while they were in a two-year relationship.

This came after Molemo “Jub Jub” Maarohanye visited channel O show, Podcast, and Chill with Macgyver "MacG" Mukwevho and spoke about his relationship with ex-girlfriend Amanda Du Pont and how she left him after finding out he also had been dating singer Kelly Khumalo.

He addressed his relationship with Kelly Khumalo, life behind bars and his childhood in detail.

Support independent journalism
Subscribe to News24 for just R75 per month to read all our investigative and in-depth journalism. You can cancel any time.
Subscribe
Already a subscriber? Sign in
Next on Drum
Actor Patrick Shai has died