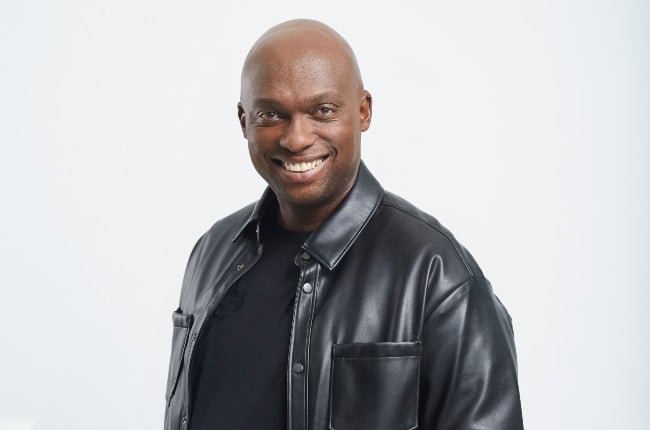 He knows South Africa is a country that loves their soul music on Sundays. Whether they are out for a nice leisurely drive or cooking that seven colours Sunday dinner, they love a little soul music in the background.

And he loves that he's going to deliver it week after week on Kaya FM.

Radio personality Thabo 'T-bose' Mokelwe is bringing back a Touch of Soul to the station. He's had more than 20 years of radio and he still enjoys every bit of it.

He's in studio when we catch up with him, with his much-loved soul jams in the background.

“Touch of Soul takes listeners into an audio journey of classics and musical gems to deepen their appreciation of good music. Bringing Touch of Soul back is basically about taking back Sundays, reflecting and matching the listener's mood, because that is what radio should do. We want to give people what they want to hear more of and restore the things that were lost along the way," he tells us.

In every show, T-Bose will cover a few generations by including music from the 70s with musicians like the O'Jays and Teddy Pendergrass to current artists like H.E.R, Brenda Mtambo and Jordan Rakei.

“Soul and jazz are at the corner stone of all the genres of music, it’s at the core, even if there is something new it always has those elements of soul and jazz,” he says.

T’bose has worked for YFM and Metro FM before joining Kaya FM in 2006.

“We are a station that is very family friendly, the music we play is suitable for the whole family. Picture a family in a car, the parents and the children driving home from lunch and tuning into Kaya FM, the music we play is to cater to all of them, from your Anita Baker to your Ari Lennox.”

Read more | Thabo Mokwele opens up about what he almost became

He has an impeccable knowledge of music that has garnered him an impressive following in the country.

T’bose is often the driver of trending topics on social media and he tells the younger generation entering the industry that “it’s about the listeners, not about you”, and that’s how you stay relevant.

He's not only well-versed in radio, he's also a scientist. He's a qualified chemical engineer and recently obtained a master’s degree. He believes education allows you to observe beyond.

“Education and why I love it, is because it opens your mind to things. I approach my work with the discipline and point of position of an engineer but the masters have opened me up to how others think, sometimes we tend to be closed off, we don’t read beyond the newspaper or in-between the lines, but sometimes behind the headline there’s a lot that is going on in there.

“As much as studying is the formal way of getting one to read but it’s a beautiful way of training your mind, the more you know, the more you realize there’s a lot you do not know, it keeps me curious,” he tells us.

His hope for the show is for it to become a Sunday culture, to give listeners a beautiful and perfect alternative to what they normally do.

“Exposing them to beautiful soulful music that’s presented in a way that makes them look forward to another Sunday.

“I want it to become a tradition and a benchmark of what Sunday radio can and should be,” he says before going back to work.