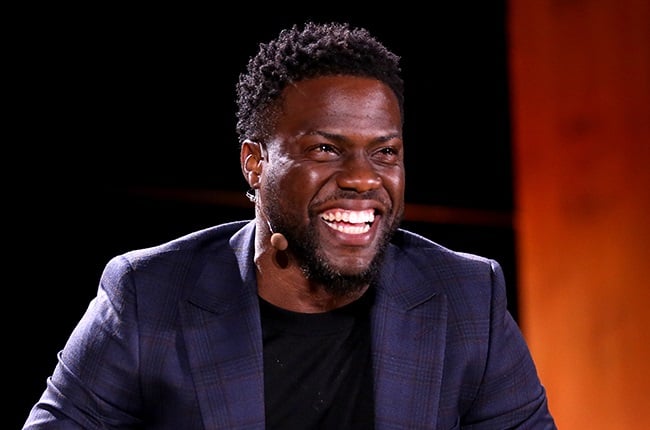 Kevin Hart is coming to South Africa for his comedy world tour.
Photo: Phillip Faraone/Getty Images for The Wall S

Due to popular demand, he's added another South African date to his world tour.

This year alone Kevin Hart has starred in various movies and shows and now he is gearing up for his comedy world tour.

The comedian, who was given the name ‘Mpho’ meaning gift by South Africans, has announced that he will be having a second show in South Africa.

Initially, he had announced one show at the Sun Bet Arena at Time Square, Pretoria on 17 February 2023 and he recently added another date for the 18th of February.

While South Africans are excited about the show, some are shocked at the ticket prices, which are officially now on sale.

Standard tickets start at R740 with the wheelchair accessibility priced at R680. The rest of the tickets range from R1 360 to R2 215.

The Gold VIP ticket costs R12 995 and has similar exclusive access which includes an invitation to the pre-show Kevin Hart VIP lounge. The most expensive ticket costs R17 820.

We live in a world where facts and fiction get blurred
In times of uncertainty you need journalism you can trust. For 14 free days, you can have access to a world of in-depth analyses, investigative journalism, top opinions and a range of features. Journalism strengthens democracy. Invest in the future today. Thereafter you will be billed R75 per month. You can cancel anytime and if you cancel within 14 days you won't be billed.
Subscribe to News24
Next on Drum
From all-boys' school to queer icon - what it took for former Big Brother housemate to accept herself