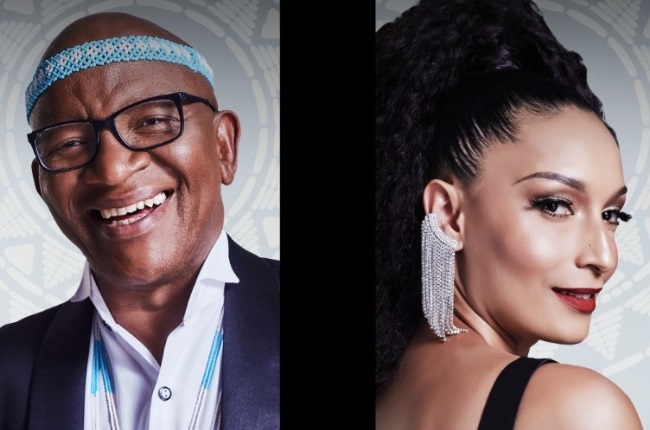 Lebo M and Angela are going their separate ways again after trying to find love with each other for the third time.
Supplied

They had hoped it would be the third time lucky.

But it just wasn’t meant to be. Producer and composter Lebo M and his wife Angela Ngani-Casara have gone their separate ways, again.

The couple got back together in 2020 after initially getting married, then divorced in 2017.

They got married again a couple of years later but it only lasted six months.

This was their third attempt at building a family.

The couple have previously been married to one another.

“We had hoped that the third attempt would have been the final one in both our lives,” the couple said in a joint statement.

“We have tried hard and we are proud of our efforts. Regrettably we simply did not connect,” they concluded.

They were recently in the spotlight when they featured in the reality TV show, Lebo M – Coming Home on Showmax. The couple have requested privacy to deal with the new chapters of their lives.

We live in a world where facts and fiction get blurred
In times of uncertainty you need journalism you can trust. For only R75 per month, you have access to a world of in-depth analyses, investigative journalism, top opinions and a range of features. Journalism strengthens democracy. Invest in the future today.
Subscribe to News24
Next on Drum
Nigerian singer Falz on his visit to South Africa