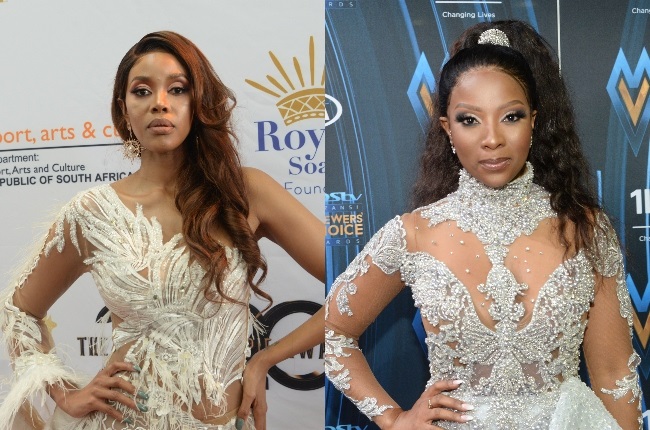 Lootlove and Pearl Modiadie have announced that they are leaving Metro FM.
Oupa Bopape

The SABC is currently preparing to announce their annual line-up reshuffles and changes to the programming.

Listeners and fans were shocked by the announcements.

Pearl hosts Lunch with Thomas and Pearl. She made the announcement on her social media accounts.

Wednesday the 31st is my last Metro FM broadcast. https://t.co/IX12EX5iy8

With all these changes across the various radio stations and people hanging up their headphones left right and center, I hope @thomasmsengana & @PearlModiadie doesn't drop such a bombshell because I will CRY! A reshuffle to drive time would be okay, as long as this duo remains ????

Hip hop fans were also left heartbroken when Lootlove announced her departure from Metro FM. Luthando’s last show was on Saturday night and she hosted the Absolute Hip-Hop show. She shared that she joined Metro in 2016 and her journey at the station had been nothing short of amazing.

Read more | ‘Is it because I am a black woman?’ – Chomee denies receiving millions from NAC

“The last year of my life has brought immense change and also made me incredibly fearless ... with that said, I’m hanging up my headphones for now until it makes sense for me to glide on the airwaves again ... In order to grow, you have to let go.”