Mome on hubby Toll A$$ Mo being falsely accused of rape: I was attacked and shamed for standing by him 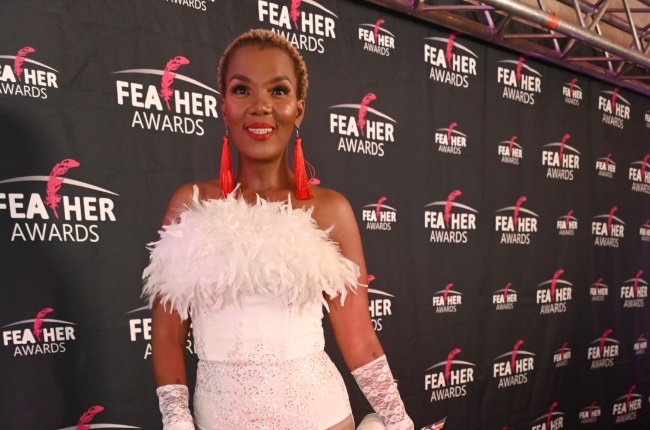 Mome Mahlangu opens up about how hard the past two years have been.
Oupa Bopape

When couples get married, they vow to stand by each other. Through thick and thin, they promise each other.

But what happens when your partner is accused of sexual assault?

Mome Mahlangu, stood by her man when he was accused and found guilty by the court of public opinion.

Yesterday, Mome took to her Instagram page to call out all of those who condemned her for standing by her man following allegations that he had sexually assualted model Lerato Moloi.

She says the past two years have been tough on their family.

“I was attacked and shamed for standing by a man I have been sleeping and eating with for almost 13 years of love, and I’m grateful I didn’t read any of that hate speech by believers to protect my mental health.

“I’m not a coward naturally and I’m very connected to my spirituality. I’m happy that I’m a dreamer, I knew it was a fabricated lie to destroy our union. Two days of fair trial took place after two years of full investigation with her witnesses who didn’t believe her too. That time feminists are tweeting the NPA on the case for the victim to say in court it was Mo’s DARK AURA that abused her at night when he was not there ??You Believed Her cause u hate Mo&Mome,” she posted.

She reiterated her husband’s words that they were planning on going back to court.

“Someone has to take accountability cause a man could have been jailed for lies. If not now then it will never happen, and our black men will turn in to Bafana who took his life, then the girl said she was kidding. I can’t wait for Mo to share the court transcripts.

“Mo was offered a diversion which was illegal, and we refused it and spent 100s of thousands fighting for a trial. NB they offer u diversion to admit guilt but no prison sentence, so you remain with the stigma, nope fight for your truth. Don’t fear the court if u know your truth (sic).”

In 2018 comedian Toll A$$ Mo, whose real name is Mongezi Mahlangu, was named as one of the people who sexually assaulted model Lerato Moloi while working on a television production in Paarl in the Western Cape. In 2020, Lerato spoke up about the alleged ordeal on social media and shared a statement stating she would fight for justice.

“In the past two months I have been served with letters from his attorneys to remove my tweets,” she wrote at the time.

Fast forward to August this year, he was exonerated, and, in a statement, he said he planned to explore his legal options.

“After two years, a court of law concluded and eventually confirmed that Ms. Moloi made false claims and her allegations were "poorly fabricated” and that she was a “dishonest and unreliable witness”.

Mongezi says because of the allegations, his career and relationships were strained.

“As such, I am currently pursuing charges of slander, defamation of character as well as malicious prosecution and civil charges to cover total legal costs incurred and comprehensive loss of income suffered during this time, against Ms. Moloi,” his statement read.