Nelli Tembe's family on her death – 'We are inconsolable' 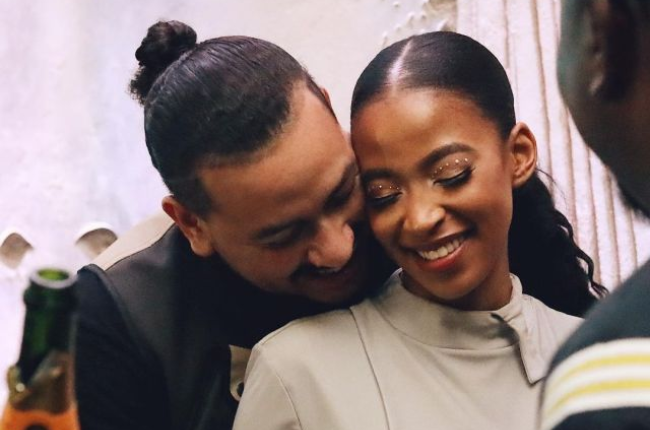 AKA recently paid lobola for his girlfriend and they were preparing to walk down the aisle.
AKA/Instagram

Nelli Tembe (22) died after she reportedly fell from the 10th floor of the Pepper Club in Cape Town.

She had allegedly jumped.

Without going into detail, the Tembe and Forbes families have released a statement regarding the untimely passing of Anele ‘Nelli’ Tembe.

“It is with the deepest regret that we, the Tembe and Forbes families, sadly confirm the untimely passing of our beloved daughter, sister, fiancé, and daughter in-law, Anele Tembe (22),” the statement reads.

“Anele tragically passed on in the early hours of this morning, Sunday 11 April 2021.”

Both families are in disbelief and still coming to terms with her death.

“We are still in shock and are dealing with our emotions and are currently inconsolable. At this hour of our grief, we humbly request that our families be given privacy and time to heal,” they wrote in the statement

In February, AKA hinted that he had proposed to Nelli when he posted a cute picture of a diamond engagement ring displayed on Nelli’s ring finger, with a 'she said “Yes”'.

A month later, he paid lobola for his fiancée.

A close friend to AKA says the rapper is devastated. “He is not okay. He is not taking this well at all. He just needs a bit of time,” the friend adds.

We live in a world where facts and fiction get blurred
In times of uncertainty you need journalism you can trust. For only R75 per month, you have access to a world of in-depth analyses, investigative journalism, top opinions and a range of features. Journalism strengthens democracy. Invest in the future today.
Subscribe to News24
Related Links
Rapper AKA is engaged
From the archives | Pitch Black Afro was arrested for his wife’s murder – we speak to those...
Ifani on why he and AKA don't see eye to eye, his new music and going global
Next on Drum
7 amazing looks from former Miss Universe Zozibini Tunzi