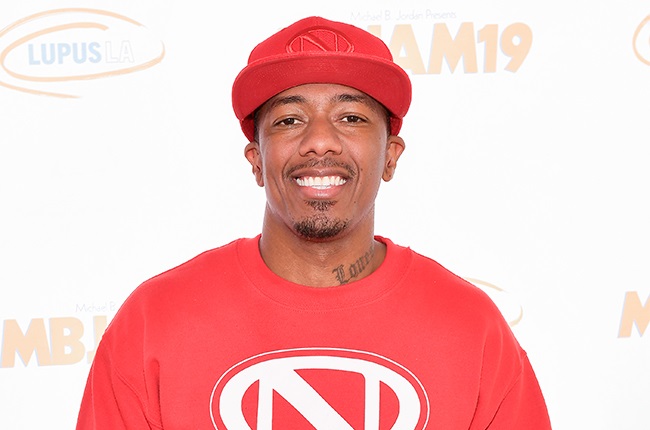 Nick Cannon is officially a father of six after the birth of his twin sons with his girlfriend, Abby De La Rosa.
Matt Winkelmeyer/Getty Images

Comedian, presenter and rapper Nick Cannon is a father, again. He recently became a father to twin boys and his girlfriend Abby De La Rosa couldn't wait to let the world know.

Abby shared the news with a video of herself affectionately cuddling her sons.

The Wild ‘N Out is reportedly expecting another baby with model Alyssa Scott.

We live in a world where facts and fiction get blurred
In times of uncertainty you need journalism you can trust. For only R75 per month, you have access to a world of in-depth analyses, investigative journalism, top opinions and a range of features. Journalism strengthens democracy. Invest in the future today.
Subscribe to News24
Next on Drum
Miss SA Shudu on her new book, bullies and the legacy of her reign