PICS | A look at Connie and Shona Ferguson's 20-year marriage 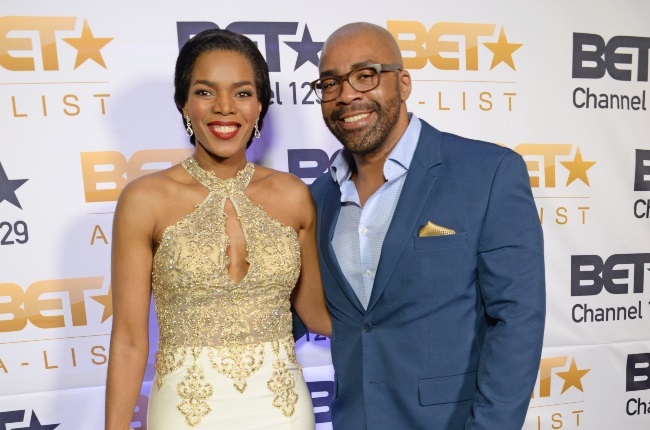 Theirs is a love story that will be told for generations to come. They loved each other privately and publicly and created a whole empire together.

Connie Ferguson and her late husband Shona Ferguson would be celebrating 20 years of marriage today.

It has been four months since the passing of actor and media mogul Shona, who died due to Covid-19 related complications.

Since his death, she's been keeping his memory alive by continuing some of the routines they had started including carpet Sundays and with the hashtag #theShogoeson.

We take a look at their relationship over the years:

Their wedding day 20 years ago: The couple with their two daughters and grandson:

The couple in matching black outfits:

The couple sharing an intimate moment:

We live in a world where facts and fiction get blurred
In times of uncertainty you need journalism you can trust. For only R75 per month, you have access to a world of in-depth analyses, investigative journalism, top opinions and a range of features. Journalism strengthens democracy. Invest in the future today.
Subscribe to News24
Next on Drum
Teaching, radio and next up acting? Mama ka Ma Asi is leaving Umhlobo Wenene after 33 years

Read more on:
connie and shona fergusonweddinglove
You've got mail!