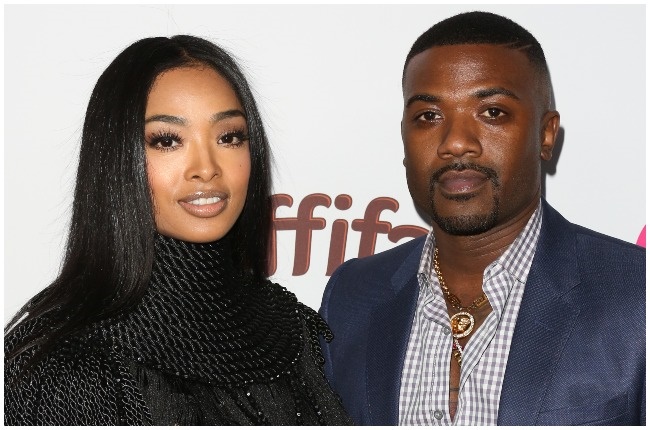 Ray J and Princess Love had called it quits on their marriage for the third time.
Paul Archuleta/Getty Images

They’ve had many ups and downs. Most have been documented for all to see on their reality show Love and Hip-Hop Hollywood.

R&B singer Ray J – real name William Ray Norwood Jr – is reportedly hospitalised for non-covid pneumonia. While recovering, he has also decided to file for a divorce from his wife Princess Love.

The couple got married in 2016 and has split and reconciled many times throughout their marriage.

Their tumultuous relationship of five years has been the subject of headlines and social media discussions for years. It has also seen them filing for divorce twice before.

Together they share two children: daughter Melody (3) and son Epik (1). According to Essence magazine in November 2019, Princess announced via Instagram Live that she had plans to file for divorce based on the fact that Ray J had been “entertaining other women”.

They later reconciled and got back together.

In May 2020, Princess filed for divorce again following a very public falling out over Ray J allegedly leaving her and their child stranded in Los Vegas after an argument.

She later filed to have the request dismissed two months later.

Ray J logged his divorce filing in September of the same year, with the pair requesting a dismissal in February 2021.

Ray J had not revealed the reason he is filing for divorce at the time of publishing.