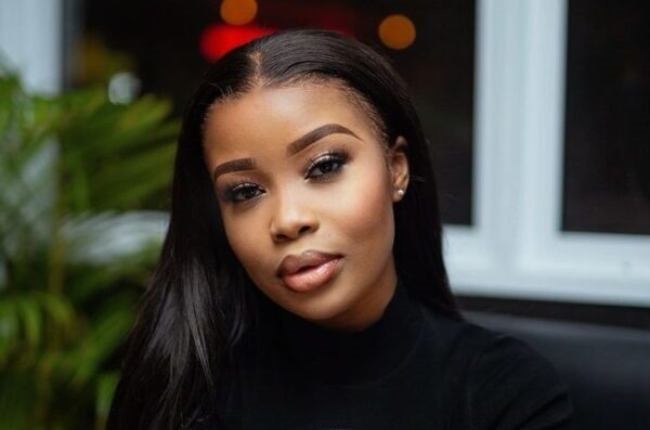 DJ and mom Sithelo Shozi has gone under the knife after having three kids.
Sithelo Shozi/Instagram

She joins the list of celebrities who have gone under the knife.

After three kids, DJ, Influencer, and businesswoman Sithelo Shozi revealed that she travelled to Turkey to get a Brazilian butt lift and liposuction. On her Instagram stories, she shared before and after pictures of her new body.

Sithelo says she wishes to break the stigmas around plastic surgery.

“I wish we’d retract the surgery stigma we seem to pass on. There’s absolutely nothing wrong with giving yourself a makeover, it’s each to their own when it comes to such after three children. This was the best decision and best reward I could’ve given myself.” she wrote. Before undergoing the procedure, Sithelo says went on a strict diet and eating plan which included her gaining a bit of weight.

“After spending the past two months doing some diet planning and endless takeouts, I was finally able to gain enough weight and fat for the procedure I wanted," she says.

“My hip dips must’ve been my biggest worry and also achieving my desired shape.”

Sithelo said she would share more of her experience with her fans.

Read more l South Africans must stop being so hard on themselves when it comes to nudity, says SK Khoza

This follows after Sithelo revealed in several posts on Instagram that she had allegedly fell victim to abuse at the hands of the father of her two kids and Royal AM chairman Andile Mpisane.

"That was God saving me from eventually taking my own life. Nothing has been more liberating. I saw God’s hand in my most vulnerable place,” she wrote.

She also claimed she had a miscarriage due to the alleged abuse.

She then partnered with Women For Change to create a petition asking for a protection order against the father of her children and her signatures reached the 50 000 mark.

“I've realised how easy it is to say or encourage everyone on speaking out about their past traumas, things they may be going through even in the present moment, but nobody really prepares you for the backlash that comes with it. We are truly a big part of the problem too, unfortunately."

We live in a world where facts and fiction get blurred
In times of uncertainty you need journalism you can trust. For 14 free days, you can have access to a world of in-depth analyses, investigative journalism, top opinions and a range of features. Journalism strengthens democracy. Invest in the future today. Thereafter you will be billed R75 per month. You can cancel anytime and if you cancel within 14 days you won't be billed.
Subscribe to News24
Related Links
Sithelo Shozi stands by her truth as petition for protection order against Andile Mpisane reaches...
‘There are always two sides to a story’ - Mamkhize on abuse allegations made by Sithelo Shozi...
Five minutes with The River's Lunga Mofokeng
Next on Drum
Emmys give Kim Engelbrecht a nod for her role on MNet's hit drama series, Reyka