Skolopad details her battle with maskne – 'I can't even smile' 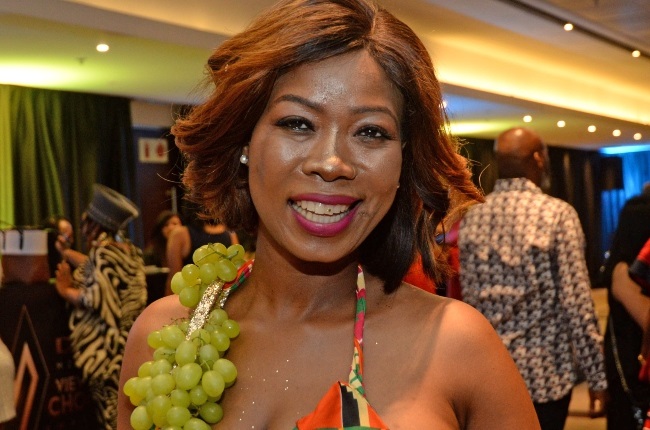 Skolopad says she has been in pain since last year due to maskne, a skin condition caused by masks.
Oupa Bopape

Nowadays it's become a necessary evil or an accessory, depending on how one looks at it.

Masks have become part of our daily routine. They protect against Covid-19 but for some, they do come with skin irritation and the new skin disorder – maskne.

Socialite Nonhlanhla “Skolopad” Qwabe is one of the people who have been battling with maskne for almost a year.

“I am in constant pain and I have lost all my confidence,” she tells Drum. And she had plenty of confidence.

The full-time nurse says she has to use sleeping pills in order to fall sleep because she cannot even bare the pain of putting her face on a pillow as “my whole face hurts”.

Skolopad has battled with acne before but never on this scale. It just won't go away, she tells us, and she's tried everything.

"I have tried all different masks," she says.

“I am currently broke, I got paid on the 15 but I am already broke, all my money goes into buying treatments.”

A dermatologist has told her that the third layer of her skin is damaged and she needs to keep treating her skin.

Skolopad's battle started with the implementation of the Covid-19 regulation that required citizens to wear masks at all times. Most countries around require the same.

“A month after the government implemented the compulsory wearing of masks, my skin started breaking out,” she says.

Around that time, she got exposed to Covid-19 and had to go on quarantine. And she noticed that her skin got better in the two weeks she was home without a mask under quarantine.

She went back to work and used a cloth mask instead of a surgical mask. But the maskne returned.

“My dermatologists advised I try a shield mask but it has affected my eyesight,” she tells us.

She had to go back to wearing a mask as it is mandatory especially in her line of work.

“I can’t explain, it was just worse, my dermatologist said it was three times worse than the usual.”

As a result, Skolopad decided to go on unpaid leave and got better. She returned to work for a bit but it just wasn't working.

“I moved to screening patients and not work with the patients directly with sick patients just to keep working and have a salary, but I am risking my life and my job because not wearing a mask is against the law.”

Skolopad has now chosen to say at home because the pain has become unbearable.

“I can’t even smile,” she shares. Skolopad says some people have accused her of skin bleaching but she is thankful for the support she has received from some of her friends.

Her only hope now is an Oraderma treatment but it is costly and being on unpaid leave means she can't afford it but is aiming to start it at the end of July.

We live in a world where facts and fiction get blurred
In times of uncertainty you need journalism you can trust. For 14 free days, you can have access to a world of in-depth analyses, investigative journalism, top opinions and a range of features. Journalism strengthens democracy. Invest in the future today. Thereafter you will be billed R75 per month. You can cancel anytime and if you cancel within 14 days you won't be billed.
Subscribe to News24
Next on Drum
Former Rhythm City actor and Kwaito artist Bruno passes on